Home Archives Contact Us Subscribe Twitter MeWe Facebook Patently Mobile
The Launch Date of the Galaxy Note 10 may be delayed due to Japan's restrictions of key materials, unknown if iPhone is next
Apple set to Discontinue 4 iPhone Models in India and deliver iOS 13 in 22 local Indian Languages 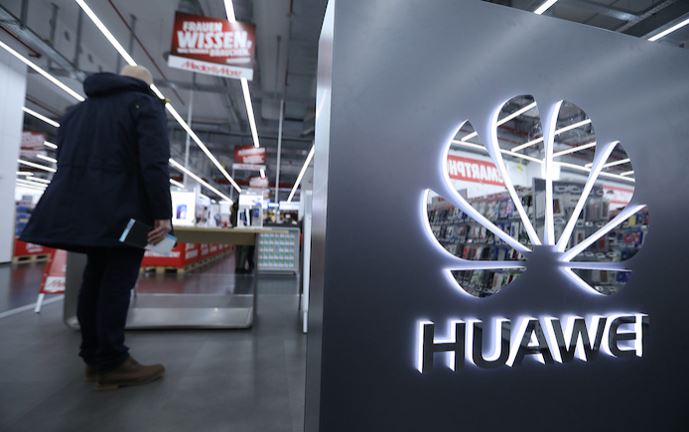 Chinese telecom giant Huawei is planning extensive layoffs in the U.S., according to the Wall Street Journal (WSJ), which quoted "people familiar with the matter," as the company continues to grapple with being blacklisted.

The WSJ report stated that "The layoffs are expected to affect workers at Huawei’s U.S.-based research and development subsidiary, Futurewei Technologies, according to these people. The unit employs about 850 people in research labs across the U.S., including in Texas, California and Washington State."

The layoffs could be in the hundreds, one person told the Journal. Huawei’s Chinese employees in the United States were being given an option to return home and stay with the company, another person added.

Some employees have already been notified of their dismissal, while more planned job cuts could be announced soon, the newspaper said.

Last month, US President Donald Trump said at the G20 Summit in Osaka, Japan, that he would allow some US tech sales to Huawei to resume but that the company will stay on the entity list until the conclusion of talks between Washington and Beijing to resolve their ongoing trade war.

Last week, Commerce Secretary Wilbur Ross said the U.S. government would issue licenses to companies seeking to sell goods to Huawei where there was no threat to national security.

Other Patently Apple reports on Huawei

01: The U.S. Stance on Huawei Escalates as they put 67 Huawei Affiliates on a Blacklist banning Access to U.S. Suppliers

02: The Story of the Week: Ostracizing Huawei

04: Huawei tries to Shake Off their Image of Secretly Working with the Chinese Government by Praising Apple's Stance on Privacy