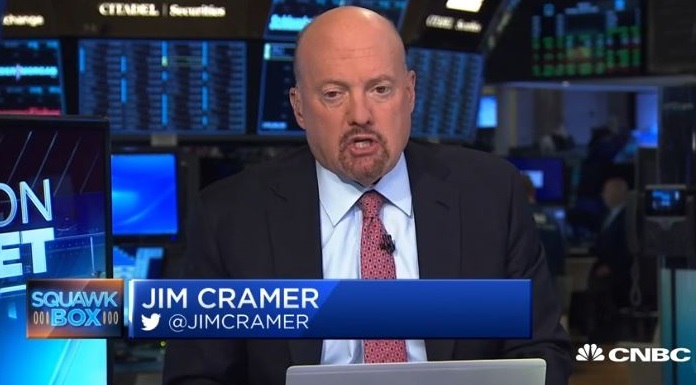 Apple will be reporting fiscal Q3 earnings today and its shares could very well rally on “better-than-feared” earnings, even if fiscal third-quarter numbers are not that great, according to CNBC’s Jim Cramer

“I know it’s a big week for earnings, but I’m really focused on Apple,” Cramer said Monday on “Squawk Box. ” “There’s a lot of thought that Apple, people are so bearish on it, that it can rally on a subpar number.”

If Apple were eke out a beat when it reports after-the-bell Tuesday, that may be enough to also continue an uptrend trend in the overall stock market, Cramer added.

Apple's CFO Provided the following Guidance for its Fiscal 2019 Q3