Bloomberg Plays it Safe, reports that Apple may be able to Sell as many iPhones as Last Year 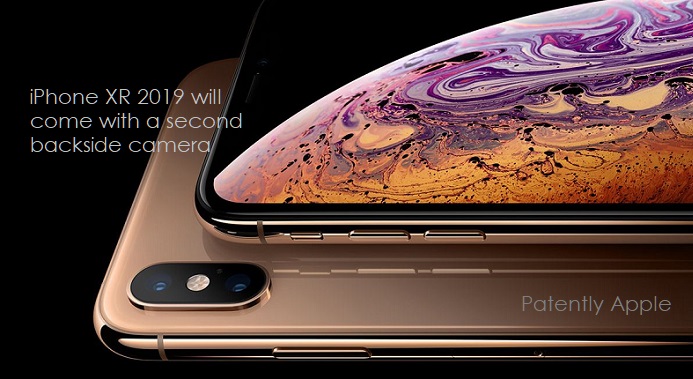 As the ramp up to the next generation iPhones is now in full swing with foreign suppliers like ams and LG Innotek being very upbeat about Q3 as supplies for iPhones begin to go into high gear, Bloomberg dampens expectations by reporting that Apple will only maintain the same order count as last year being 75 million units. For some that may be viewed as being realistically optimistic.

With the market softening, one can view this as a confident move on Apple's part. Though without Apple officially releasing iPhone shipments any longer, we'll have to rely on data from analysts to see if Bloomberg's sources have gotten their guesstimate right.

To play it safe, Bloomberg reports that "The U.S. company’s Asian partners could ramp production up to 80 million new phones if needed, one of the people said. Of course, the fact that Apple suppliers plan to produce parts for 75 million new iPhones doesn’t necessarily mean the company will sell that many. Apple will assess sales after launch and the total shipments may not reach that mark.

Just in case Bloomberg's sources guesstimate is wrong, they turned to Jeff Pu at GF Securities estimates that shipments of newly released iPhones will rise to 74 million in the second half, up about 7% from his estimate of 69 million last year, while TF International analyst Ming-Chi Kuo forecast that Apple would sell 75 million to 80 million new iPhones in the second half of 2018."

Going full circle, the Bloomberg report didn't shed anything new that hasn't been covered by others on the matter of how many iPhones Apple may sell in calendar Q4.

Bloomberg's Intelligence analysts John Butler and Boyoung Kim said for the report that "Apple’s inability to raise iPhone prices much higher is constraining growth. Weakness in China due to competition and the trade war with the U.S. remains an issue."

The report also added other known factoids about the new iPhones such as "The major attraction in this year’s models lies in enhanced cameras: the two high-end models to replace the iPhone XS and iPhone XS Max will include three back cameras, up from two, and a successor to the iPhone XR will include a second back camera. The third camera will serve as an additional ultra-wide lens." If you want to more on this story, check out the Bloomberg report here.

On Monday Patently Apple posted a report titled "Apple's iPhone XR was the best Selling Smartphone in the U.S. in Q2 with a Whopping 48% Market Share." The new 2019 iPhone XR launching in September is likely to once again be Apple's best seller if they don't increase the price. If anything, Apple should be slightly lower prices to keep it competitive in China and Europe where competitive pressures are the highest.

The biggest question for this year will be whether Apple fans will buy into the higher-end iPhones with the new backside bug-eyed blotch of cameras that rumor sites have been reporting on or whether they'll wait until 2020 when much larger changes are on the drawing board like new AR cameras, 5G connectivity and hopefully a slicker backside camera design.