Home Archives Contact Us Subscribe Twitter Facebook MeWe Patently Mobile
After Copying Apple's Memoji feature, they went on to Steal Icon and Wall Paper Designs from Struggling Local Artists
Samsung will release their new M20 Smartphone with a 6.3" Display in Korea Next week for US$187

Author of Steve Jobs Biography stated today that in moments of anger, Steve Jobs was Highly Critical of Tim Cook 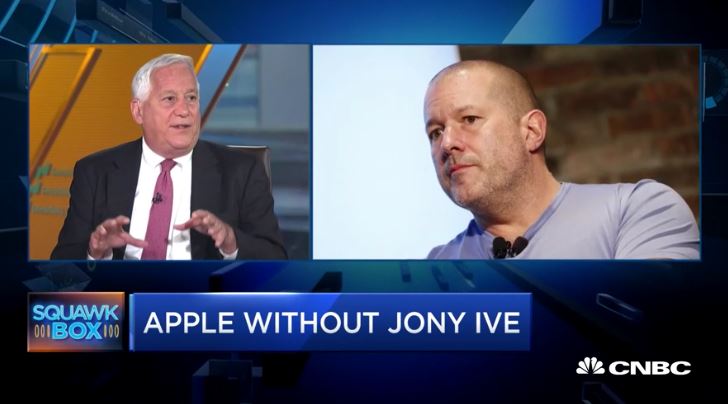 On June 27th the world learned that Apple's design master Jony Ive was leaving the company to start his own company called "LoveFrom." Then on July first we posted a report titled "Apple's Design Master was "Dispirited" by Tim Cook's Lack of interest in Design." Our report covered passages from the book titled 'Steve Jobs' – a biography written by Walter Isaacson. More specifically, the chosen passages were to point out the closeness that Steve Jobs had with Ive in reviewing product designs daily in contrast to Tim Cook distancing himself from that ritual completely.

Interesting enough CNBC decided to dive into that angle of Ive leaving Apple in an interview this morning on their TV segment called Squawk Box. Here Isaacson made it clear that Jobs knew that Tim Cook well rounded but that he definitely wasn't a product person and said so in anger at times.

Why say more? It's an interesting 6 minute interview that every Apple fan should take the time to watch as Isaacson reveals things that weren't covered in his book.