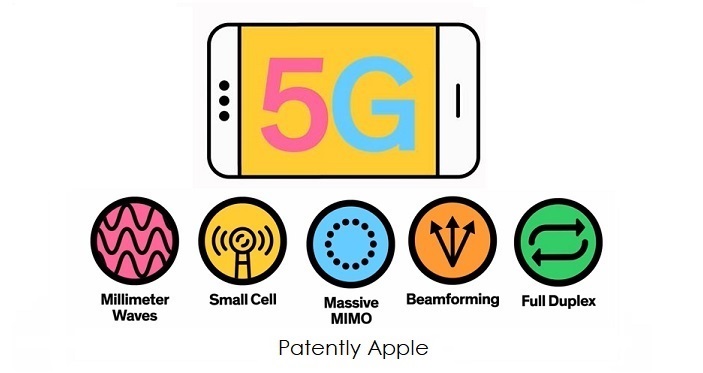 In 2019 as 5G systems and devices have begun rolling out around the globe, Millimeter Wave technology is one of the key technologies behind 5G. The technology allows the superfast speeds of 5G but can travel only short distances and has trouble with impediments like trees or walls. Qualcomm had worked on technology to solve those problems for phones this year to run on millimeter wave networks from Verizon and AT&T.

Apple is preparing to release a 5G iPhone in 2020 using Millimeter Wave antennas.  Patently Apple was first to discover a next-gen Millimeter Wave Yagi Antenna patent for the iPhone back in August 2017. Since that time we've posted a minimum of 4 patent reports on this subject matter (01, 02, 03 & 04)

Today the US Patent & Trademark Office published another patent application from Apple that relates to Millimeter Wave communications and antennas.

For example, millimeter wave communications are typically line-of-sight communications and can be characterized by substantial attenuation during signal propagation. Additional challenges arise when attempting to place millimeter wave antennas within electronic devices. Housing structures and other components in an electronic device can adversely affect antenna performance. If care is not taken, components such as metal housing components can prevent antennas from performing effectively.

The non-millimeter-wave antennas may be slot antennas, inverted-F antennas, or other antennas. The conductive structures for the non-millimeter-wave antennas may include portions of a ground plane containing the plastic-filled slot, may include an inverted-F antenna resonating element that is separated from an antenna ground plane by the plastic-filled slot, or may include other antenna structures.

Apple's patent FIGS. 3, 4, 5, 6, 7, and 8 below are perspective views of illustrative electronic devices showing illustrative locations at which antenna arrays for millimeter wave communications may be located. As you'll learn later in a video, smartphones may have to implement multiple millimeter wave antennas in a phone in order to be able to have the connectivity required to use 5G. 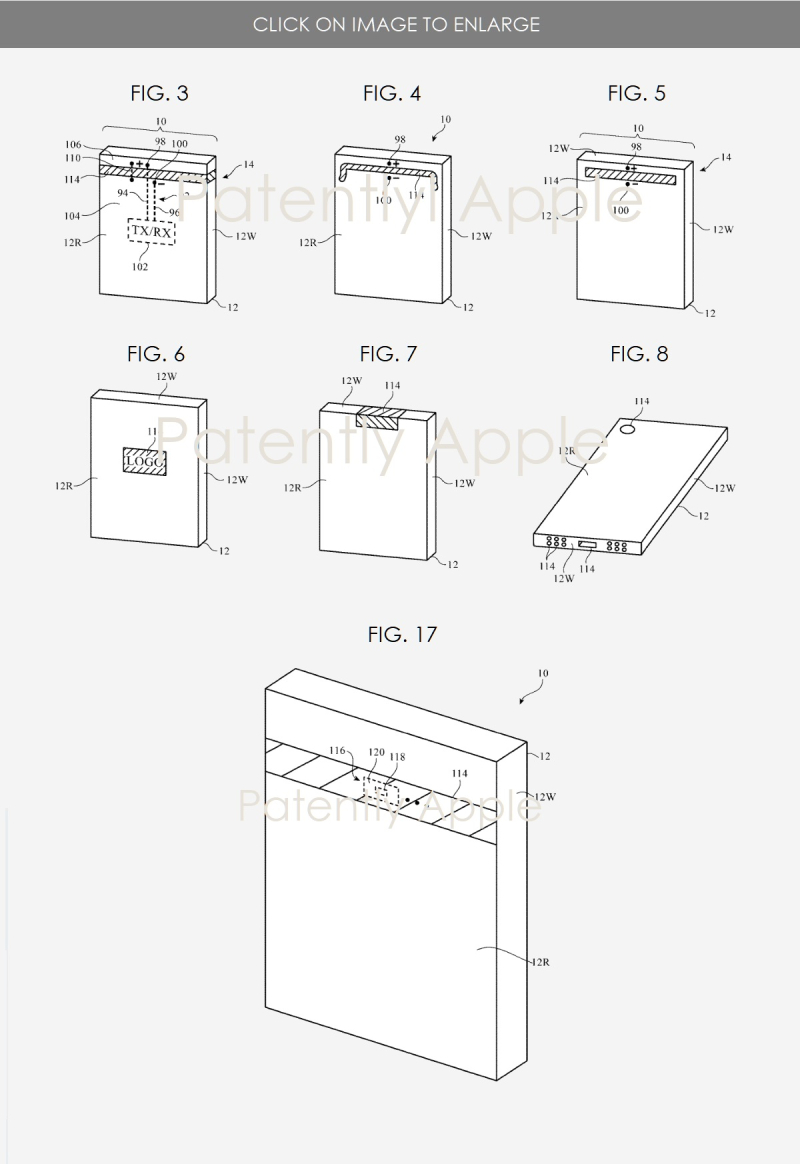 Apple's patent FIG. 17 above is a perspective view of an illustrative electronic device with a slot antenna such as slot antenna #116 may be mounted in alignment with millimeter wave antenna window #114 in metal housing #12.

In the illustrative configuration of patent FIG. 3, a cellular telephone slot antenna (and/or WiFi antenna) is an inverted-F antenna that is being formed using a plastic-filled slot (opening #114) in metal housing wall #12R. The slot extends across rear metal housing wall and down the left and right edges of walls #12W, thereby separating a peripheral portion of the conductive housing structures of the iPhone along the upper edge of the housing from the main portion of rear wall. 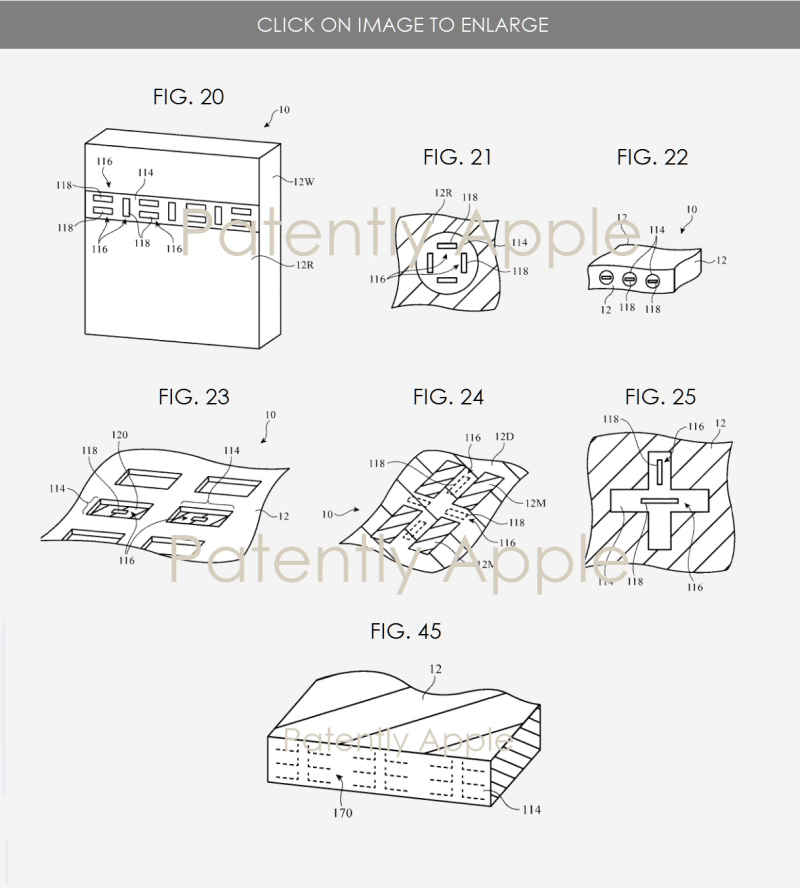 Apple's patent application 20190214708 that was published today by the U.S. Patent Office was filed back in Q1 2019. Some of the original work on this patent dates back to 205. Considering that this is a patent application, the timing of such a product to market is unknown at this time.

For those wanting to know how Millimeter Wave technology works, the Engadget video below presents a nice overview. 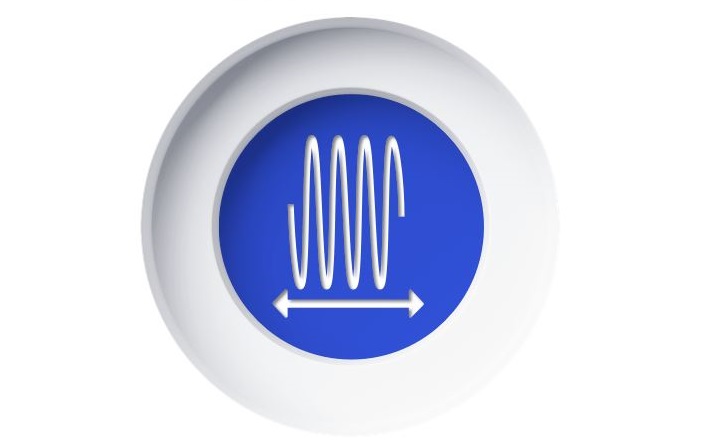 Since Apple will be using Qualcomm technology in their 2020 5G iPhone, you can also check out Qualcomm's report on 5GNR mmWave here or download their presentation here.