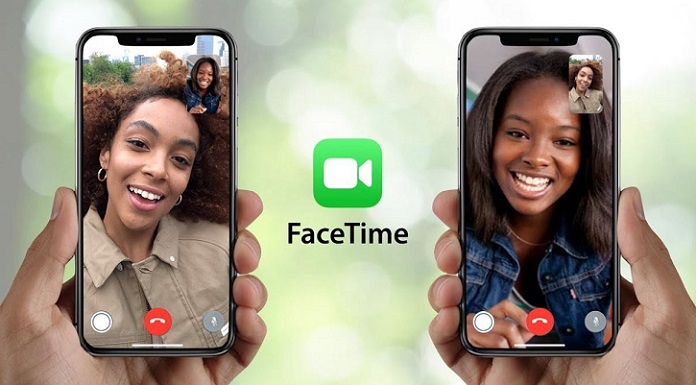 Last week Patently Apple posted a report titled "Air Force Technician away from Home for long periods of time loves Apple's FaceTime to stay in touch with Family." Beyond convenience, Apple is now looking to take FaceTime quality to a whole new level by introducing a new feature coming to iOS 13 this fall called FaceTime Attention Correction. It's bound to be highlighted at Apple's iPhone event this September. The bummer is that the new feature may be reserved for new 2019 iPhones and likely 2018 iPhone XS and XS Max models.

The report further stated that "On the latest iOS 13 beta, there’s a new feature called FaceTime Attention Correction that seems to use advanced image manipulation tech to adjust your gaze automatically during video calls. Without the feature enabled, looking at your screen of the video call makes it seem like you're not looking directly at the camera. With the new feature enabled, FaceTime makes it seem like you're looking at the camera even when you're not."

Mike Rundle replying to Will Sigmon below states, "This is insane. This is some next-century shit." That's likely going to be the reaction from a lot of iPhone fans this fall.

On Twitter, Dave Schukin explains that the effect is being achieved using ARKit, which is used to map a user’s face and adjust the positioning of their eyes accordingly. Using the arm from a pair of glasses, Schukin shows how the software is warping the eye area slightly to achieve the effect.