The U.S. Patent and Trademark Office granted Apple 60 newly granted patents today. Our final granted report of the day covers a vital autonomous vehicle vision system that could filter out glaring light that could interfere with the vehicle's navigation system. Apple was also granted a few design patents including Beats headphones and more. We wrap up this week's granted patent report with our traditional listing of the remaining granted patents that were issued to Apple today.

Apple notes in their granted patent that imaging devices, such as cameras, focus light from a scene onto an image sensor. Some vehicles use one or more cameras in a vehicle vision system to assist, for example, with lane changes, parking, and rearward view while performing a reversing maneuver. These vehicle vision systems can provide additional information to a vehicle operator, allowing the operator to make safe driving decisions.

Apple's invention and granted patent covers systems and methods that can be used to regulate light received at an image sensor, and ultimately as part of maneuvering an autonomous vehicle.

n Apple's patent FIG. 7 below we're able to see a top view of autonomous vehicle #700  which could include a front portion #702, rear portion #704, driver side #706, passenger side #708, and roof #710. The vehicle could include any number of cameras 100A-H. In some embodiments, the cameras could be protected by an additional housing, for example, a transparent covering. 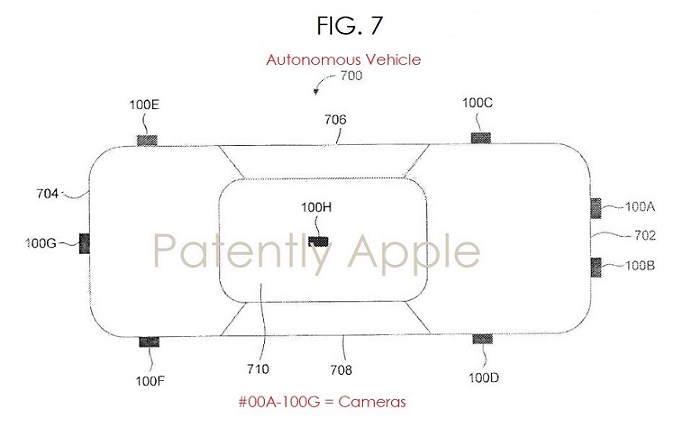 For more details you can check out our original patent application report here or review Apple's granted patent 10,356,335 issued today by the U.S. Patent Office. 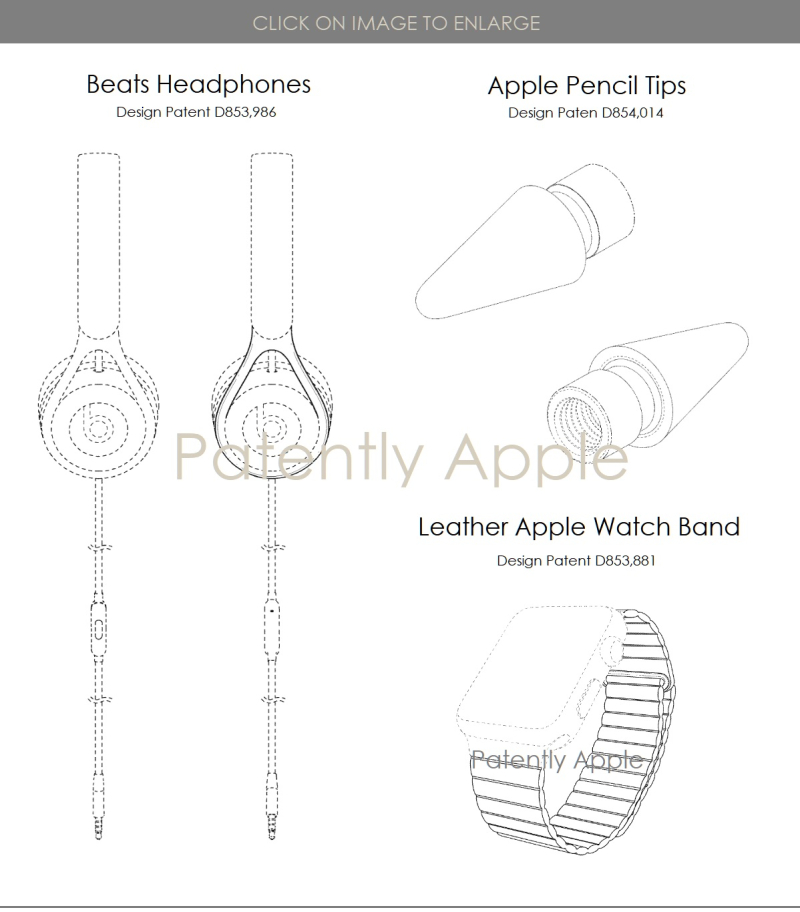 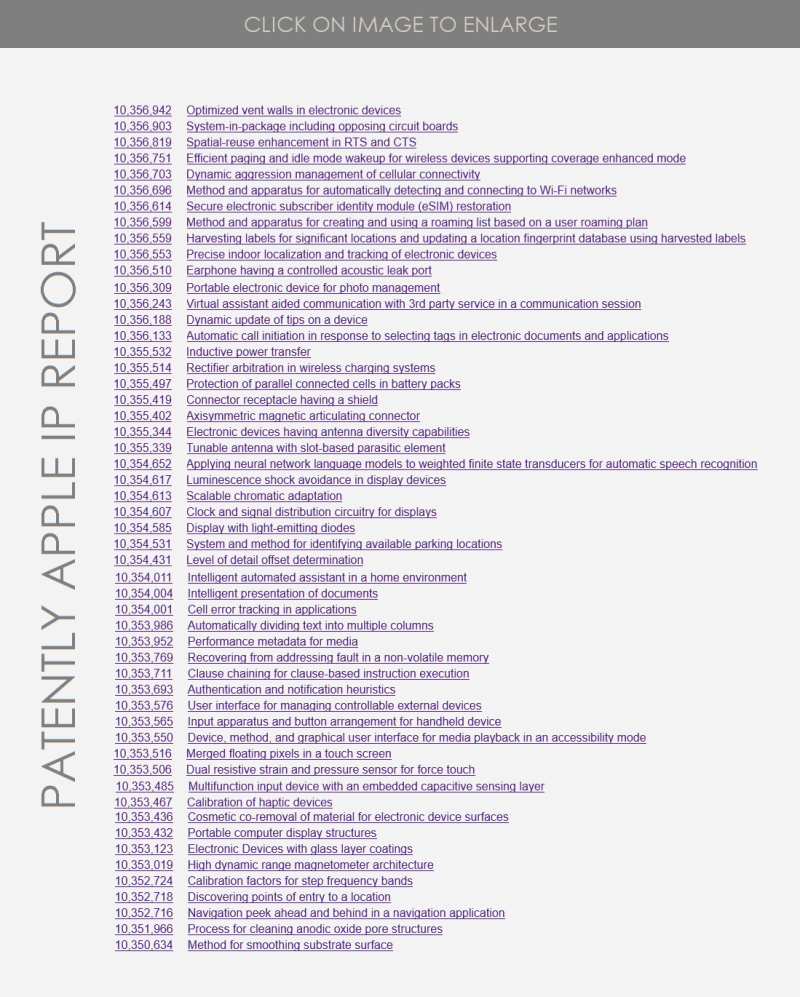