The U.S. Patent and Trademark Office granted Apple 42 newly granted patents today. Our report covers two patent wins for smart fabrics related to the iPad Pro Smart Keyboard Folio and Memoji creation. Our report also covers a design patent for Apple Watch. We wrap up this week's granted patent report with our traditional listing of the remaining granted patents that were issued to Apple today.

Apple's patent FIG. 3 below is a cross-sectional side view of the iPad Pro mated with an illustrative Smart Keyboard Folio; FIG. 17 is a flow chart of illustrative steps involved in forming flexible fabric signal path structures. 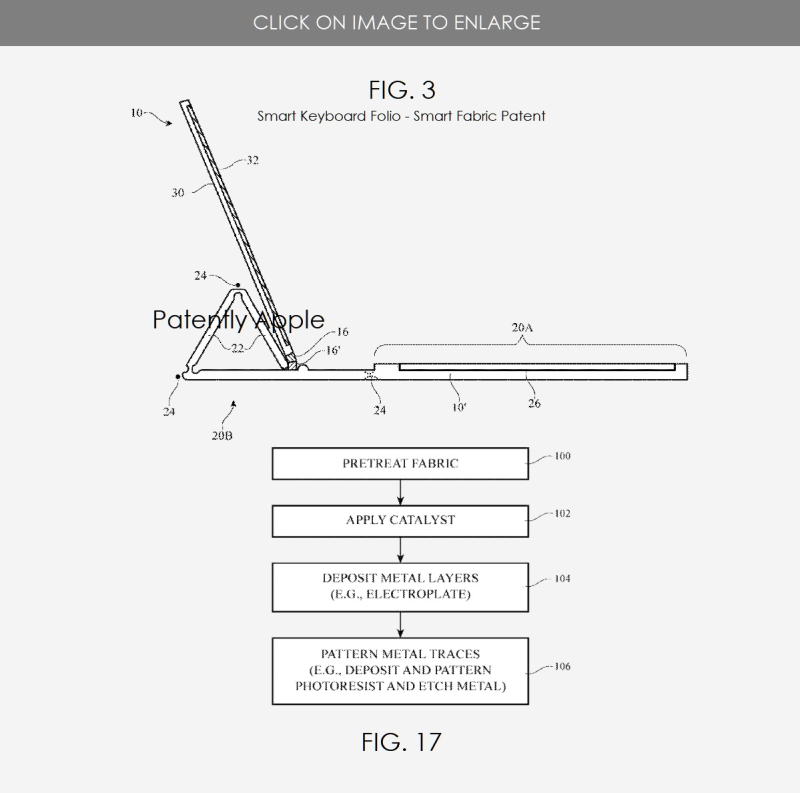 The keyboard may be mounted at one end of the cover and a connector that mates with the portable device may be mounted at an opposing end of the cover. A flexible fabric signal path structure may be used to route signals between the keyboard and the connector. The flexible fabric signal path structure may overlap the bend axes of the body and may accommodate bending along the bend axes.

You could review the patent in full here.

Apple has been granted patent #10,362,219 that covers the creation of Memoji in Apple's Messages. Xiaomi recently copied Apple's Memoji feature and even the branding with Apple owning the trademark in Hong Kong. Xiaomi's Mimoji would be considered too close a trademark to be valid. Now Apple has won a patent for Memoji creation. It's unlikely that Apple will sue, though you'd sure love to see Apple do just that to get this company to stop ripping off popular iPhone features. 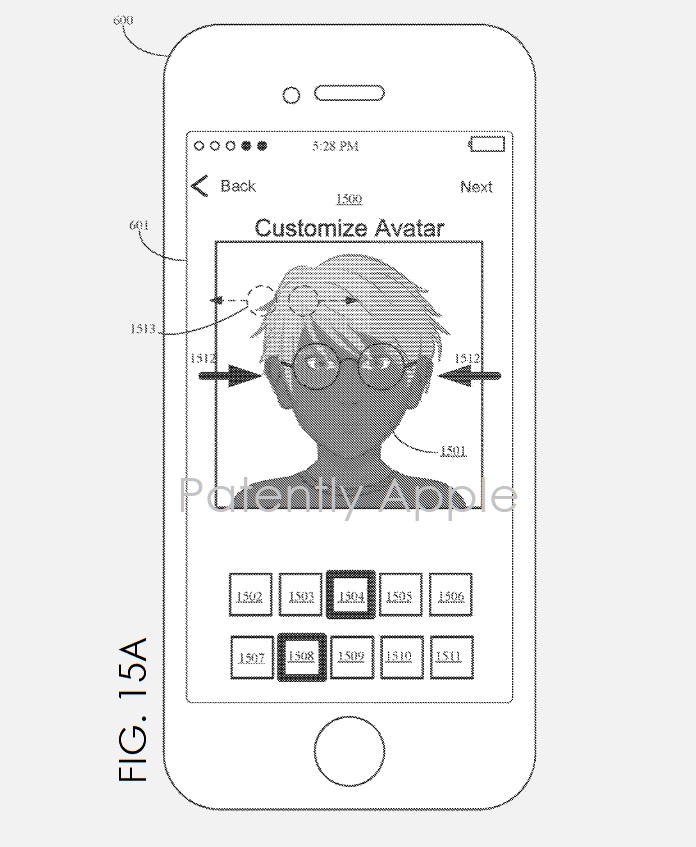 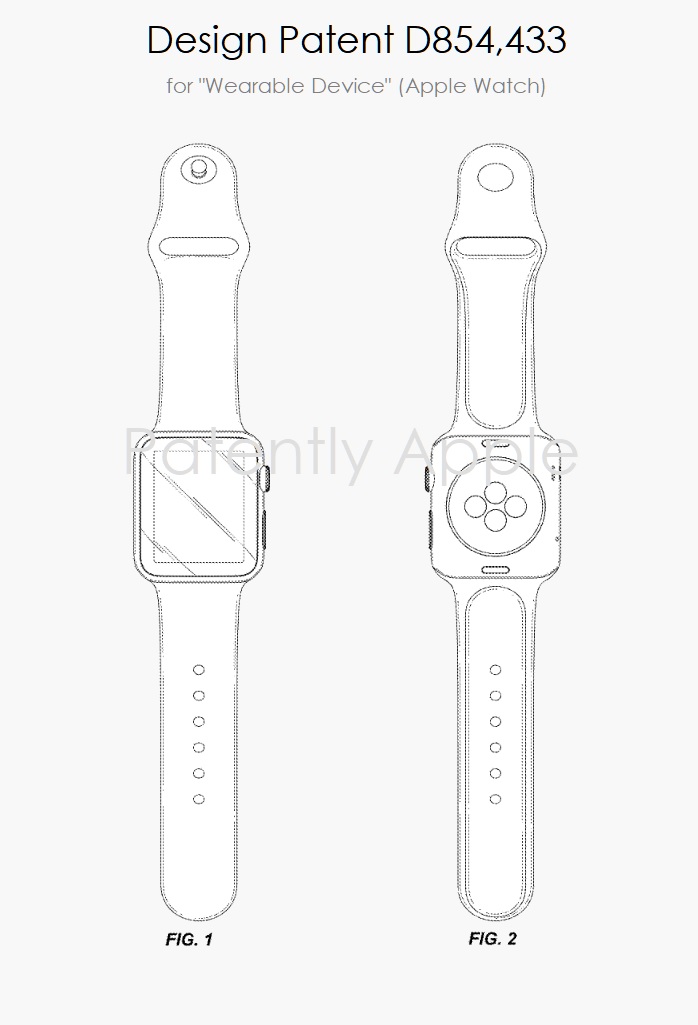 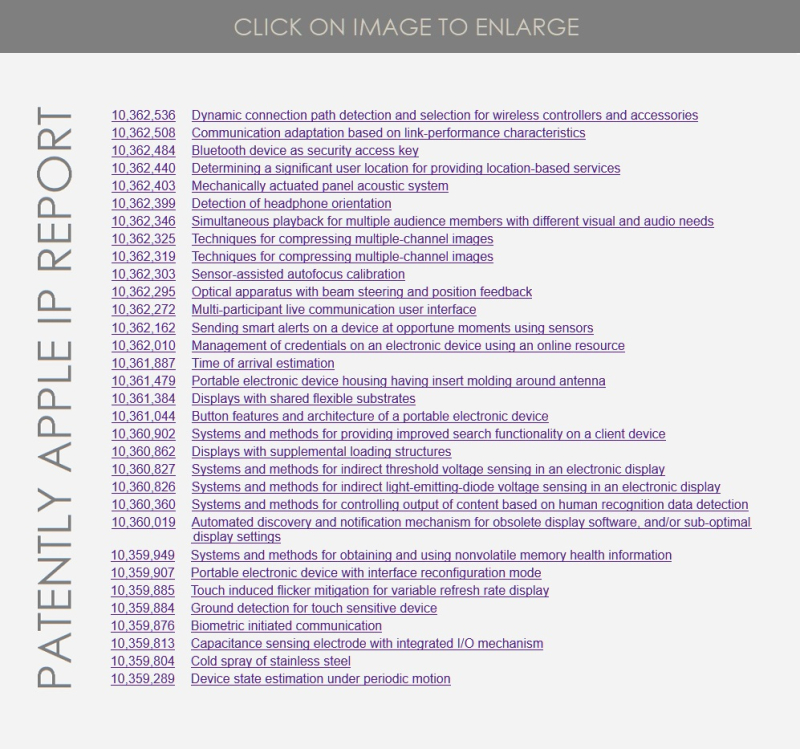