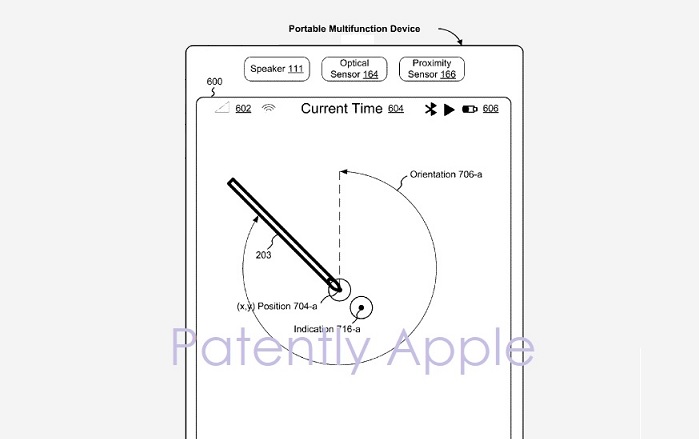 On the slowest patent day of the year, the U.S. Patent and Trademark Office granted Apple 30 newly granted patents. In this report we cover Augmented Reality that gave birth to ARKit, Apple Pencil for iPhone, and 3D Face ID. This report also covers an Apple Watch Band design patent and wraps up this week's remaining granted patents that were issued to Apple in list form.

Illustrating a Virtual Object in a Real Environment

Apple was granted patent #10,366,538 an augmented reality invention that Apple inherited when acquiring Metaio back in 2015. Patently Apple covered this patent application back in April 2017.

Apple's patent FIG. 1 noted above shows us a schematic representation or view of a real environment which is to be merged with a virtual object, whereby a part of the virtual object is located behind a real object, thus partly colliding therewith.

Apple was granted patent #10,366,278 that covers methods and systems for three-dimensional (3D) mapping, and specifically to processing of 3D map data. While Apple implemented it for Face ID on the iPhone and now the iPad Pro, the system is capable of being used on Macs as illustrated below.

Apple's patent FIG. 1 below is a schematic, pictorial illustration of a system for 3D mapping of humanoid forms; FIG. 2 is a schematic representation of a depth map, layered with a predicted face blob.

Apple was granted patent #10,365,732 that covers electronic devices with faster, more efficient methods for manipulating user interfaces with Apple Pencil. Such methods optionally complement or replace conventional methods for manipulating user interfaces with a stylus. Such methods reduce the number, extent, and/or nature of the inputs from a user and produce a more efficient human-machine interface.  This is the patent that lists the iPhone working with Apple Pencil. 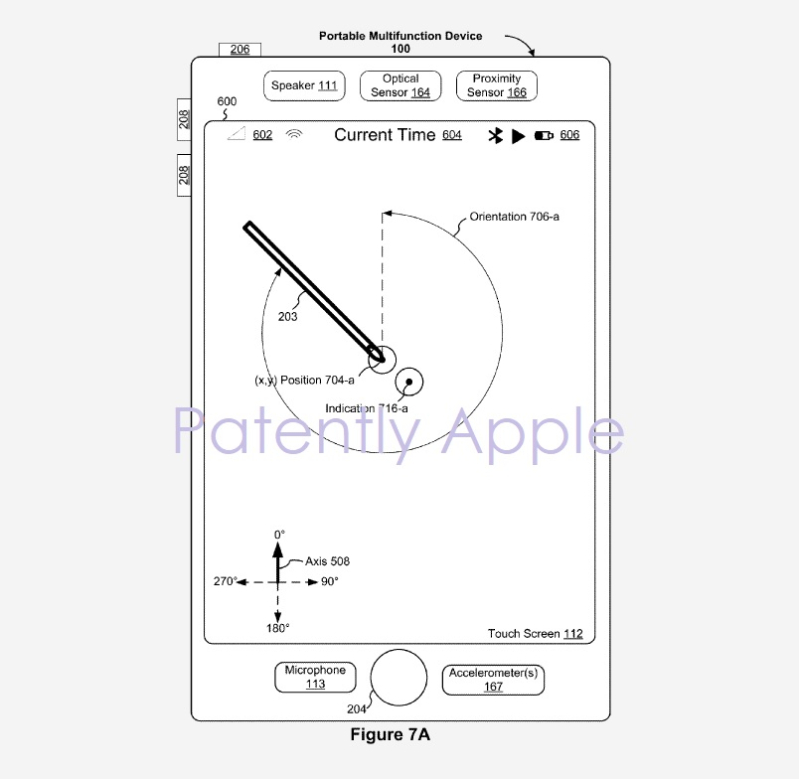 Apple notes that "Exemplary embodiments of portable multifunction devices include, without limitation, the iPhone, iPod Touch, and iPad devices from Apple Inc. of Cupertino, Calif. Other portable electronic devices, such as laptops or tablet computers with touch-sensitive surfaces (e.g., touch-screen displays and/or touchpads), are, optionally, used.

Apple was first granted this patent in May 2017 and covered in our report here. 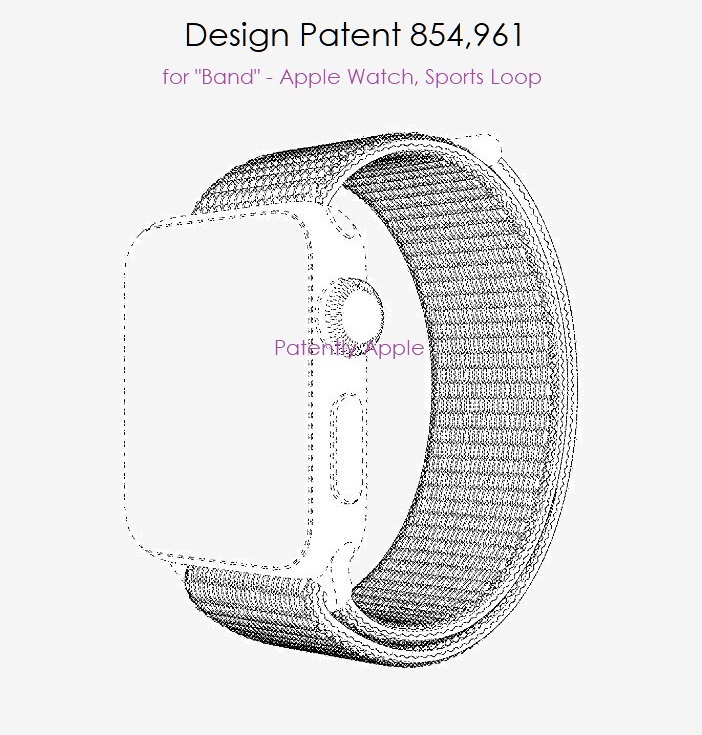 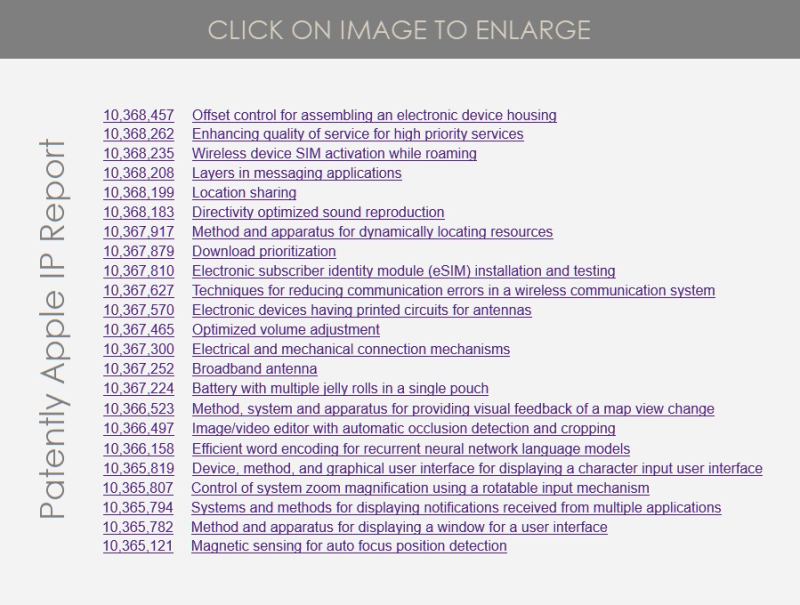