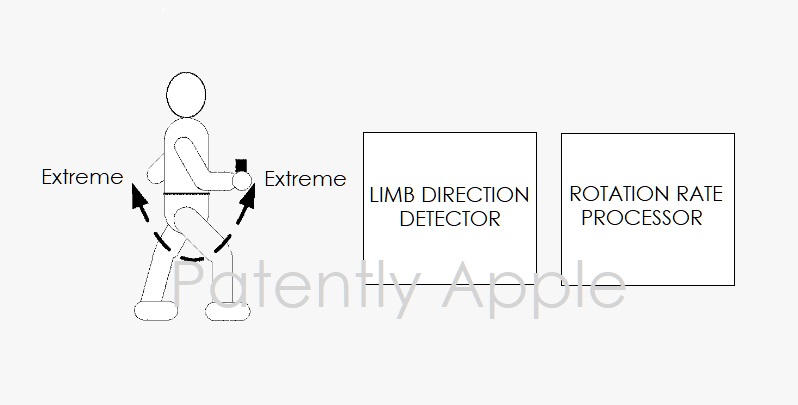 In Apple's newly granted patent overview they begin by noting that computing an accurate radio navigation-based position solution in challenging signal environments such as urban canyons and areas of dense foliage can be difficult. Apple's solution deals with dead reckoning and device state estimation.

When dealing with challenging signal environments such as urban canyons and areas of dense foliage fewer signals are available, and those signals that are available tend to yield less accurate measurements on a device due to environmental attenuation. This could affect music playback and iPhone call quality.

Equally challenging is when a user is out for a brisk walk or job and in doing so is swinging their arms. Apple's system will ensure that radio connectivity remains accurate and clear.

One approach to improving the availability and quality of position solutions blends measurements of radio navigation signals in a Kalman Filter with numerical integration of accelerometer and/or rate gyroscope measurements or the like to correct for antenna motion between epochs.

Without getting bogged down in scientific measurements and equations, Apple's patent covers systems, methods,  devices and non-transitory, computer-readable storage mediums for device state estimation under pedestrian motion with swinging limb.

Apple's described implementations determine that the user is swinging a device in hand (or in a leg pocket) by detecting periodicity in one or more sensor signals and knowledge of the orientation of the device in a reference coordinate frame (e.g., geodetic, local level coordinate frame). 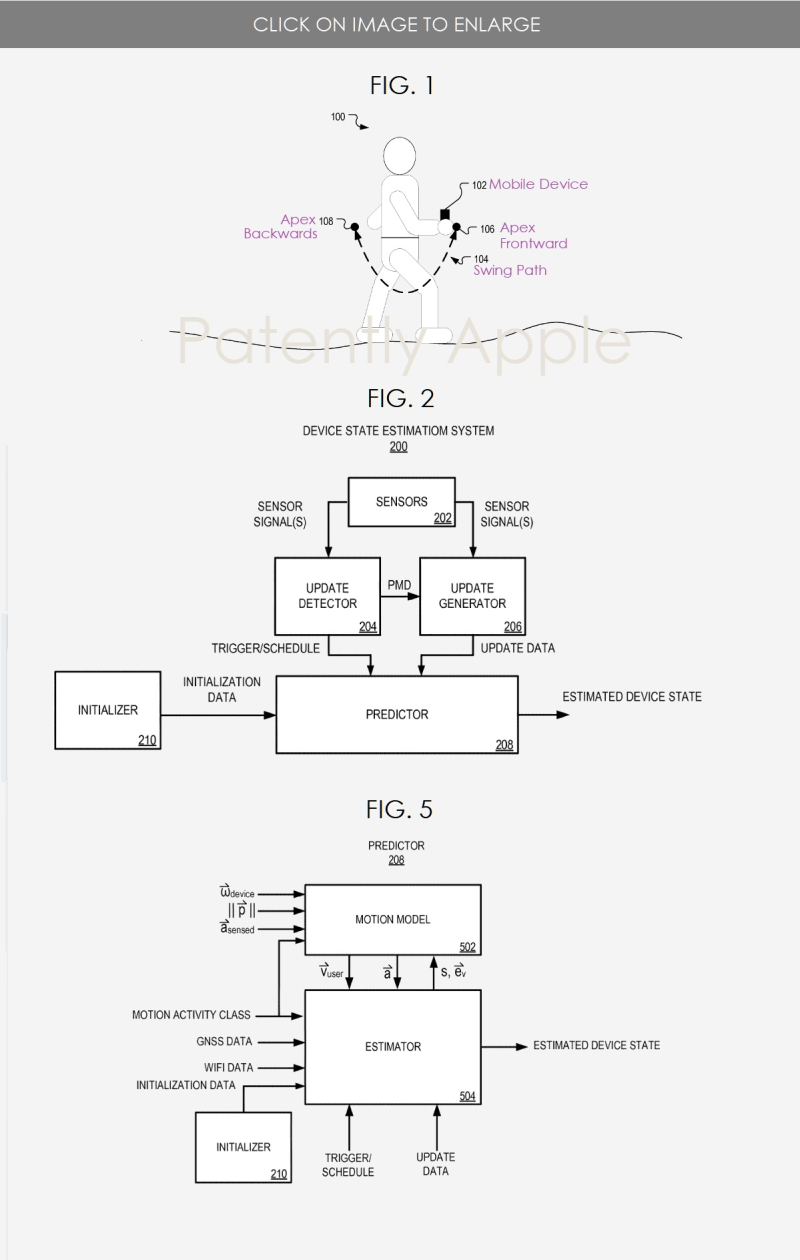 Apple's patent FIG. 6 below is a block diagram of the example motion model shown in FIG. 5. 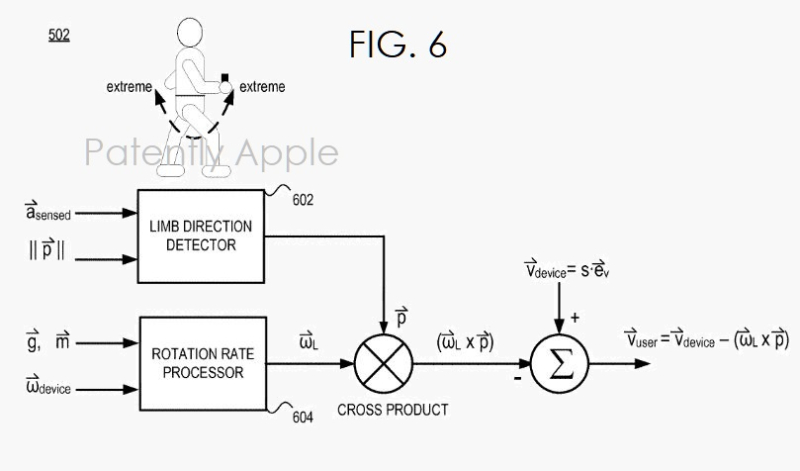 Apple's granted patent 10,345,426 was originally filed in Q2 2015 and published today by the US Patent and Trademark Office. For more details, check out the patent here. Isaac Thomas Miller, the lone inventor also worked on a December 2017 patent application that we covered relating to an accurate radionavigation system for swimmers wearing an Apple Watch.