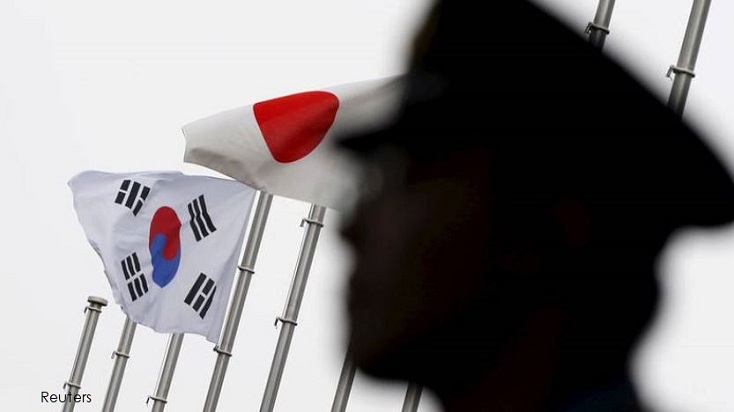 At the end of June Patently Apple posted a report titled "Apple's Display Partners Samsung & LG Caught up in Political Ruling with Japan that could Disrupt the Smartphone Sector." The report noted that Apple may be forced to use new display suppliers down the road if South Korea is unable to stop the Japanese Government from tightening restrictions on the export of high-tech material used in smartphone displays and chips to South Korea from July 4. In particular the report noted that one of the materials to be restricted is fluorinated polyimide which is used in smartphone displays. While Samsung has likely built-up a vast supply to ensure to get their products and those of Apple through Q4 product launches, Apple would need another supplier rather quickly should the dispute between Korea and Japan persist. We noted that BOE would be one of the suppliers that could benefit from situation.

A new supply chain rumor report today states that Apple may expand its supplier list for OLED panels to include BOE Technology on concerns that Japan's recent restrictions on exports of fluorinated polyimides to Korea might dampen the production of OLED panels at Samsung Display, according to a China-based tech.qq.com report. 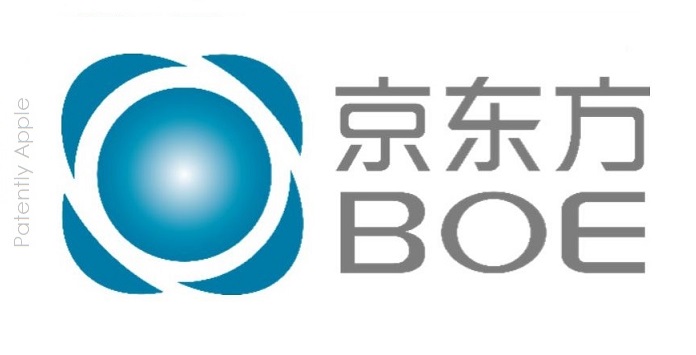 Fluorine polyimides are used in the production of OLED screens for TVs and smartphones. Japan also tightened shipments of photoresist and hydrogen fluoride to Korea. The two materials are used for making semiconductors.

Samsung's production of its foldable smartphone, the Galaxy Fold, has also been delayed as Japan has also imposed restrictions on exports of its colorless polyimide (CPI) films, a key material for making flexible OLED screens, the report added.

Given that Samsung currently accounts for over 90% of the global small- and medium-sized OLED panel market and LG Display for over 95% of the large-size OLED TV screen segment, a disruption in OLED panel production at the two Korean firms will cause correspondent impacts on shipments of downstream end-device makers, added the report.

Some industry sources also indicated earlier that BOE is scheduled to kick off commercial operations of its B11 fab at the end of 2019 and B12 fab in 2020 focusing on production of flexible OLED panels, adding that BOE's OLED panels have entered Huawei's supply chain, demonstrating the technology progress at BOE.

Today it's also being reported by Business Korea that Korea's President Moon warns Japan that Seoul will respond to Japan's retaliation should Korean firms get hurt by the stop of sales of key materials for displays and semiconductors.

On another front, a new report states that "Samsung Electronics' plan to become the world's top producer of both memory and non-memory chips could be derailed if Japan continues to restrict exports of chip- and display-making materials, according to the Export-Import Bank of Korea (Eximbank) Tuesday.

The Korea Times added that "After introducing advanced extreme ultraviolet (EUV) chip-making technology, Samsung is trying to catch up to TSMC of Taiwan, the leader in the foundry business. However, Samsung may have difficulties in expanding its foundry business because of concerns over procuring photoresists for the EUV process."