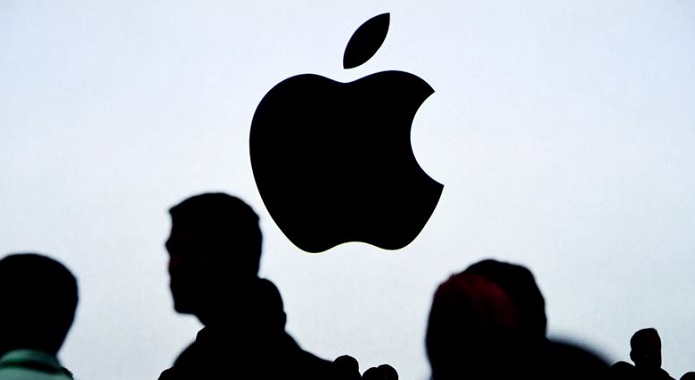 Apple Korea filed the application with the Fair Trade Commission on June 4, the commission said on July 4.

The company is suspected of having required South Korean mobile phone carriers -- SK Telecom, KT and LG Uplus -- to pay the cost of television advertisements for its iPhones.

Apple has said that advertisements benefit both the company and Korean mobile carriers and that the action was fully justifiable.

But the commission claimed Apple holds a clear advantage over local mobile carriers and that shifting the cost of advertisements is only another means to squeeze the profits of the carriers.

The commission is set to decide in the coming weeks whether to adopt a consent decree on Apple Korea.