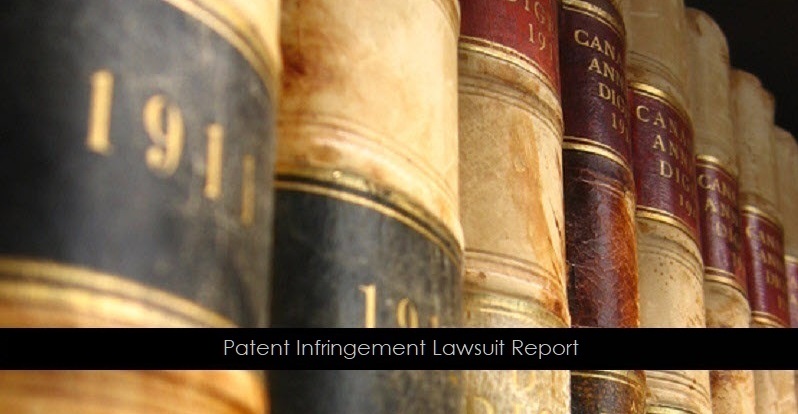 A New Mexico nonprofit research Park Corporation formed, owned, and controlled entirely by the Board of Regents of the University of New Mexico (“UNM”) is suing Apple for patent infringement. UNM is a public educational institution based in Albuquerque, New Mexico, and serves as the State of New Mexico’s flagship research institution. UNM serves over 25,000 students and comprises over 1,700 faculty members across its main campus in Albuquerque and branch campuses in Gallup, Los Alamos, Rio Rancho, Taos, and Los Lunas, New Mexico.

STC.UNM furthers its mission by licensing and, if necessary, enforcing its inventions and reinvesting proceeds into continued research and development and technological collaboration with UNM, for the benefit of and for the State of New Mexico and the United States.

Doesn't that sound noble? Sure does, but the thing is that the patents in this lawsuit against Apple didn't originate from University of New Mexico but rather the "Industrial Technology Research Institute" in Taiwan. The three patents Apple is accused of infringing include 8,249,204, 8,265,096 and 8,565,326.

It gets interesting deeper into the patent suite when it's revealed that a major Patent Troll by the name of ITRI first acquired the patents in this lawsuit against Apple.

The lawsuit reveals that "The ’204 Patent’s original patentee was the Industrial Technology Research Institute ("ITRI"), which acquired exclusive ownership of the patented invention by written assignments from Wen-Rong Wu, Tzu-Han Hsu, Jen-Yuan Hsu, and Pang-An Ting, recorded in the U.S. Patent & Trademark Office on or about February 26, 2009.

Thereafter, SMT conveyed to STC.UNM all rights, title, and interest in and to the ’204 Patent, including the right to sue and recover for past infringements, by written assignment recorded in the USPTO on or about September 11, 2018."

In 2014 a Forbes report titled "The U.S. Supreme Court Hopes To Limit Patent Trolling," noted in one part: "In one case Taiwan’s GSPT, the Industrial Technology Research Institute (ITRI) and which holds just under 19000 patents went after LG Corporation (Korea) in the U.S. District Court for The Eastern District of Texas claiming that LG had infringed on its backlight module patents used in televisions and monitors. Ultimately the court ruled that not only did LG not infringe but that ITRI does not have an industry in the United States relating to articles allegedly protected by the patents in question and thereby limiting the jurisdiction of the patent. Further it would seem that the recent Supreme Court ruling makes it more difficult for massive nationalized trolls like ITRI to assure that the patents they acquire will hold up in potential future cases."

For more details in this patent infringement case, review the full formal complaint filed with the court below, courtesy of Patently Apple. 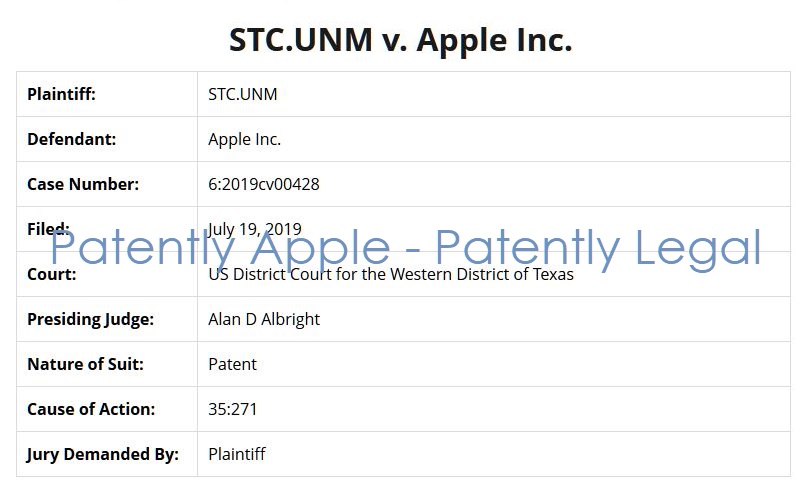 In the end, Mexico’s flagship research institution didn't invent anything in this case but rather acquired patents for the sole purpose of suing Apple in the hopes of gaining royalties; so much for the ethics of the University of New Mexico. I'm sure their students will graduate to become great future patent trolls.