Home Archives Contact Us Subscribe Twitter MeWe Patently Mobile
A Deeper Look at Apple Watch in 2018 shows us that even with more competition, Apple's Lead in this sector is Staggering
Apple Wins Patent for an Apple Watch Band with a Built-In Rotatable Camera 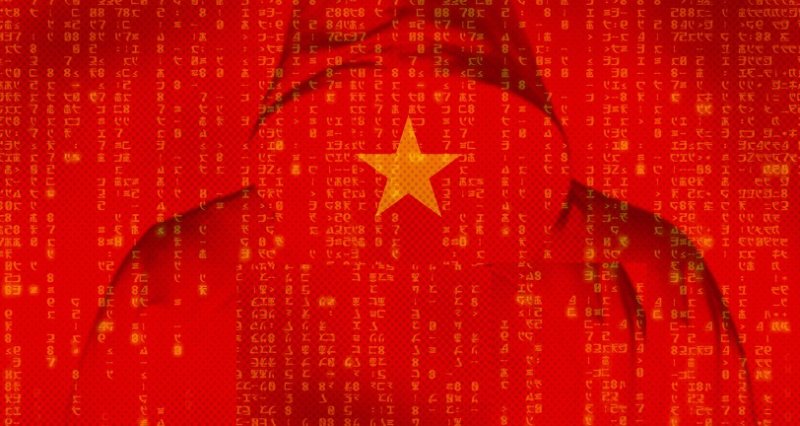 A new report today claims that hackers have broken into the systems of more than a dozen global telecoms companies and taken large amounts of personal and corporate data, researchers from a cyber security company said on Tuesday, identifying links to previous Chinese cyber-espionage campaigns.

Investigators at U.S.-Israeli cyber security firm Cybereason said the attackers compromised companies in more than 30 countries and aimed to gather information on individuals in government, law-enforcement and politics.

Lior Div, a former commander in Israel’s military intelligence unit 8200 and now chief executive of Cybereason stated for the report that the hackers also used tools linked to other attacks attributed to Beijing by the United States and its Western allies.

Div told Reuters that 'For this level of sophistication it’s not a criminal group. It is a government that has capabilities that can do this kind of attack.' Div added that 'They built a perfect espionage environment. 'They could grab information as they please on the targets that they are interested in.'

Western countries have moved to call out Beijing for its actions in cyberspace, warning that Chinese hackers have compromised companies and government agencies around the world to steal valuable commercial secrets and personal data for espionage purposes.

The United States indicted two alleged members of APT10 in December and joined other Western countries in denouncing the group’s attacks on global technology service providers to steal intellectual property from their clients.'''  Read more on this story here.

In a Patently Apple report in May titled "Ostracizing Huawei, we pointed to another Reuters report wherein the U.S. warned European allies not to use Chinese gear for 5G networks. After meetings with the European Commission and the Belgian government in Brussels, U.S. officials took their message to other European capitals that the world’s biggest telecommunications gear maker Huawei  poses a security risk.