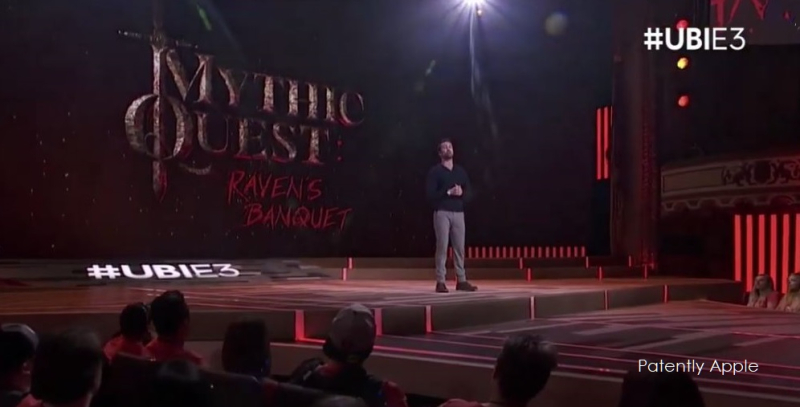 McElhenney’s character is Ian Grimm, a video game studio director who is a bit of an egomaniac. The series follows the developers working on the massively multiplayer role-playing game, Mythic Quest.

The trailer centers on McElhenney’s character showing off a commercial for the game that is focused entirely on himself, including a sweeping shot of Grimm standing shirtless.