The Stars are lining up against Apple as they now may be in the U.S. Government's Antitrust Crosshairs over the App Store 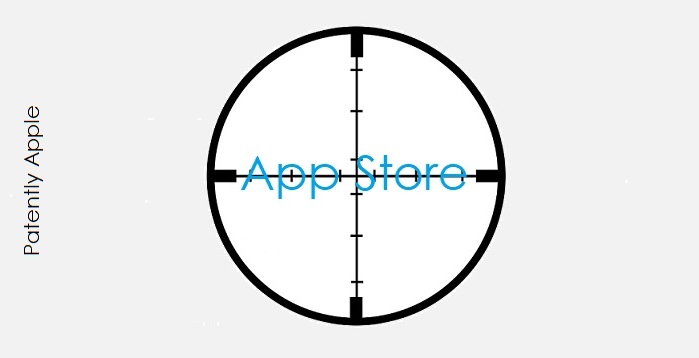 While the EU is likely to rule in favor of Spotify's complaint that Apple's App Store is unfair, if not a monopoly, we're now learning that the U.S. Justice Department has jurisdiction for a potential probe of Apple Inc as part of a broader review of whether technology giants are using their size to act in an anti-competitive manner, two sources told Reuters.

The Justice Department’s Antitrust Division and the Federal Trade Commission (FTC) met in recent weeks and agreed to give the Justice Department the jurisdiction to undertake potential antitrust probes of Apple and Google, owned by Alphabet Inc, the sources said. For more read the full Reuters report.

Back in March Patently Apple posted a report titled "If President, Elizabeth Warren will Force Apple to Choose between running their Platform or Store, but not Both." That just coincidentally came 3 days before Spotify formally complained on this issue to the EU Commission. 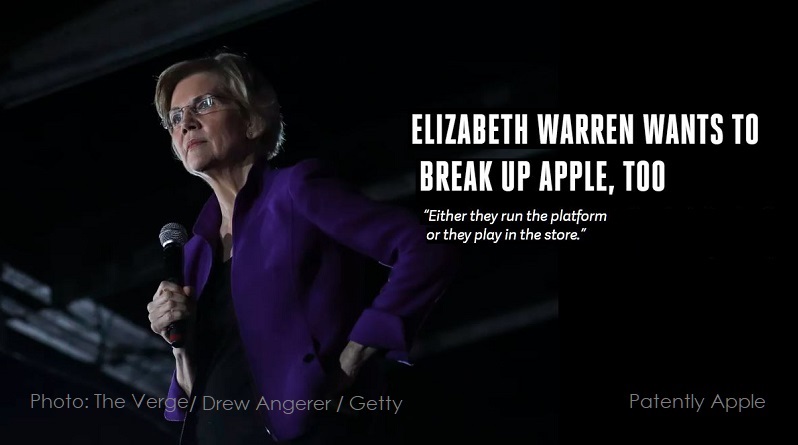 Earlier today Patently Apple posted a report titled "While the EU Commission Pretends to be waiting for Apple's Response to rule on Spotify's Complaint, their mind is already Set."

Last Friday Reuters posted a report titled: " U.S. Justice Department prepares Google antitrust probe: sources." There was no mention of Apple being in the government's crosshairs on Friday and yet magically they're now on a short government list of possible U.S. companies that the DOJ will investigate.

It should be noted that Bloomberg's report on this topic focuses more on Facebook, Google and Amazon being the real targets of the government, but of course only time will tell.