The G20 Revealed today that a new International Digital Tax on Tech Companies like Amazon, Google & Apple is in-the-works 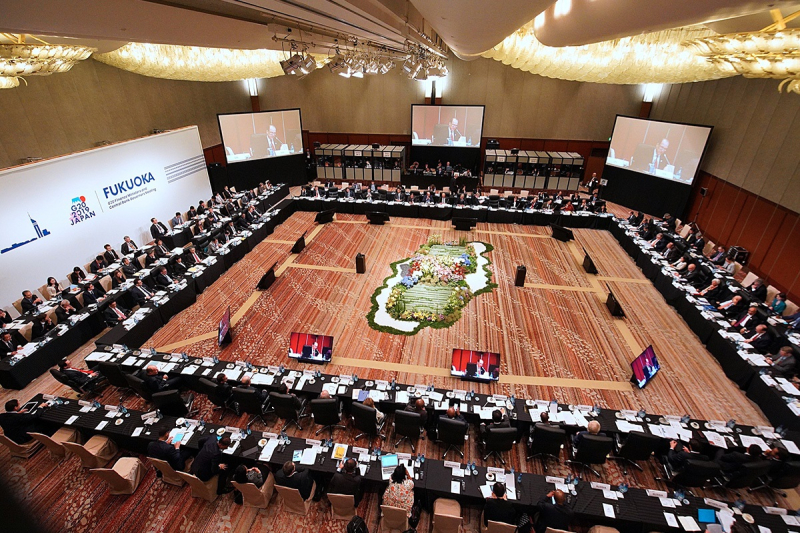 This week's news was primarily dominated by all-things WWDC 2019 and the DOJ working on possible antitrust cases against Apple and Google (01, 02) for their respective App Stores. The third big story of the week was the Huawei saga continuing with Facebook dropping a bomb on them while Russian President Vladimir Putin sided with China on the Huawei issue while making a veiled threat against the U.S. 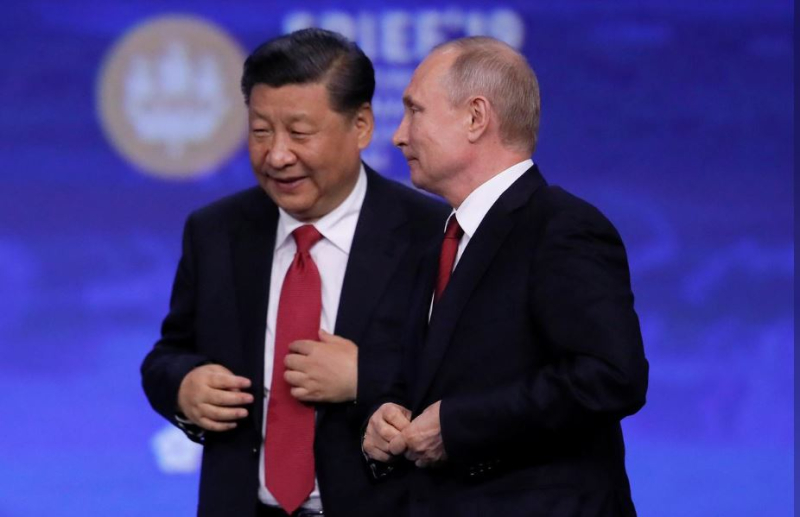 At one point in the Russian press conference, Putin posed a veil threat. He reportedly stated that "It’s already being called the first technological war of the emerging digital era in some circles." Putin added that "...It’s a path to endless conflicts, trade wars and maybe not just trade wars."

While it's an interesting development to keep an eye on to be sure, it was the rumbling of the DOJ this week and the G20 finance ministers in Japan earlier today that could explode in the headlines later this year and beyond as Apple could be hit on two fronts: the App Store and taxation. Between the legal and US-China trade war tensions deepening, it took a bit of the shine off the positive developments at the WWDC 2019 event in San Jose. 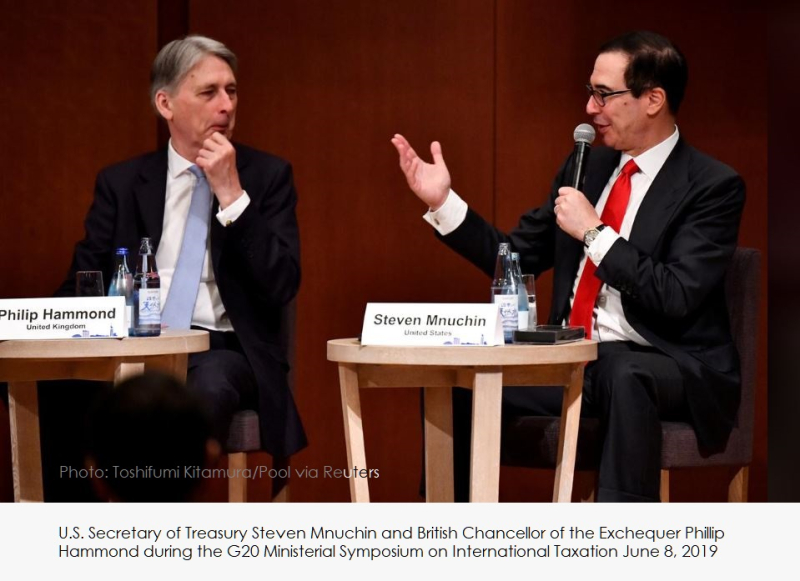 The New York Times this week got wind that Silicon Valley's tech giants, technically spelled out as Amazon, Apple, Facebook and Google, are amassing an army of lobbyists as they prepare for what could be an epic fight over their futures.

Of the 238 people registered to lobby for the four companies in the first three months of this year — both in-house employees and those on contract from lobbying and law firms — about 75 percent formerly served in the government or on political campaigns, according to an analysis of lobbying and employment records. Many worked in offices or for officials who could have a hand in deciding the course of the new governmental scrutiny.

Facebook and Google are dogged by concerns over their handling of consumer data, harmful content and misinformation. Amazon’s rapid expansion has been met with unease over labor conditions and the company’s effect on small businesses. Apple’s control over its app store makes it hard for new apps to get discovered, some rivals say.

Speaker Nancy Pelosi tweeted after the Judiciary Committee announced its investigation that "Unwarranted, concentrated economic power in the hands of a few is dangerous to democracy — especially when digital platforms control content. The era of self-regulation is over.” You could read more about this in The NYTimes report here.

Unwarranted, concentrated economic power in the hands of a few is dangerous to democracy – especially when digital platforms control content. The era of self-regulation is over.

On another front, a surprising announcement was delivered earlier today when the G20 finance ministers at a symposium in Fukuoka Japan agreed to compile common rules to close loopholes used by global tech giants such as Facebook to reduce their corporate taxes, a copy of the bloc’s draft communique obtained by Reuters showed.

Patently Apple first covered this subject matter back in April in a report titled "France is First to Introduce a new Digital 'GAFA Tax' (Google, Apple, Facebook and Amazon Tax) with the EU to Follow." We noted that French Finance Minister Bruno Le Maire had unveiled plans for France's new tax on digital giants, calling it a "tax of the 21st Century." Apple was clearly one of the four tech giants in their crosshairs and French Finance Minister Bruno Le Maire was at today's symposium in Fukuoka Japan.

So while Reuters avoided to mention Apple in their report, clearly they're one of at least the top four tech giants that will be hit first by new International taxation laws now being written. The goal is to have the report ready in 2020 and acting on it the year afer if consensus is reached.

French Finance Minister Bruno Le Maire said during the panel discussion that "We cannot explain to a population that they should pay their taxes when certain companies do not because they shift their profits to low-tax jurisdictions."

While U.S. Treasury Secretary Steven Mnuchin understood the need for such a new taxation, he noted that "The United States has significant concerns with the two corporate taxes proposed by France and the UK." Though in general, Mnuchin added that "It sounds like we have a strong consensus" about the goals of tax reform.

Mnuchin seemed to be concerned that the new tax rules could discriminate against particular U.S. firms, which we know by the French bill that Google, Apple, Facebook and Amazon are their real targets.

Mnuchin is basically stating that while France points to American companies, to be sure there are large companies in Europe, Japan and elsewhere that play the same tax-loop games.

The Reuters report further noted that "Facebook, Google, Amazon, and other large technology firms face criticism for cutting their tax bills by booking profits in low-tax countries regardless of the location of the end customer. Such practices are seen by many as unfair.

The new rules would mean higher tax burdens for large multinational firms but would also make it harder for countries like Ireland to attract foreign direct investment with the promise of ultra-low corporate tax rates.

The draft communique being issed after the G20 event stated in part that "We welcome the recent progress on addressing the tax challenges arising from digitization and endorse the ambitious program that consists of a two-pillar approach,” said. "We will redouble our efforts for a consensus-based solution with a final report by 2020." For more on this, read the full Reuters report here.

It's a little easier now to understand why Silicon Valley is preparing for a Global war on taxation and the DOJ's antitrust investigations. While the DOJ may be looking at the issue of the App Store being a monopoly, a number of recent class action lawsuit filings (01 and 02) were timed perfectly to raise the heat on this very issue for the DOJ.

Taxation and the App Store being a monopoly are huge issues. The App Store is a part of Apple's big play on the future of services. Apple's CEO plays up the App Store in his opening statements at their quarterly financial conferences. Below are just a few statements during April's conference call:

The App store is a huge part of Apple's growth, especially now in China. An unfavorable ruling against Apple's App Store would put a serious dent in Apple's business model.

The EU Antitrust Commission is likely to strike Apple first on the matter of the App Store. Whether the DOJ will wait to see how the EU's case unfolds first is unknown at this time. Yet with Apple and Google App Stores owning 95% of all Software sales sold in the mobile space, it's likely to be the legal story of the year.

What's the long shot here? The DOJ may actually only open a case against Apple if the EU rules against Apple. They may then proceed with their case and then rule to the contrary that Apple isn't a monopoly so that Apple's business model would survive outside of Europe.

While it's certainly a long shot, in this crazy geopolitical world that we live in today,  what should happen and what actually happens doesn't always play out like the script suggests.