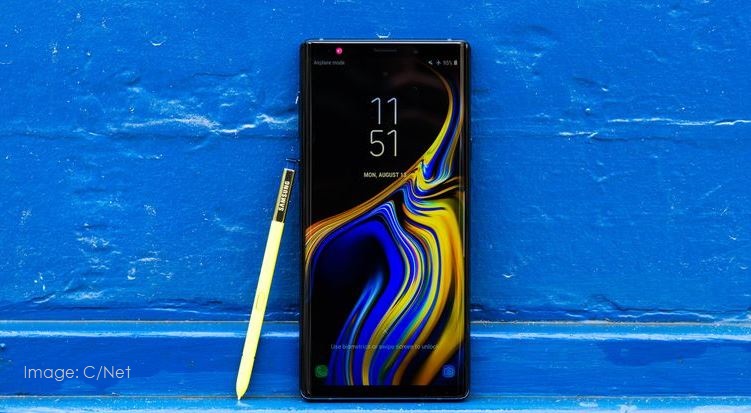 Korean news sites are reporting today that Samsung Electronics is preparing to launch a text messaging service that can be used on the new Galaxy Note 10, PCs and laptops during the Galaxy Note 10 event early in August. The feature is noted in the reports as being similar to Apple’s iMessage.

To enable users to use text messaging services across different devices, Samsung will join forces with Microsoft to integrate their phone mirroring service Your Phone into the upcoming Galaxy Note 10, according to business newspaper the Korean Economic Daily.

The app, which was first launched in March as a beta service, enables multiple cross-device experience by mirroring what appears on the smartphone screen to PCs with Bluetooth connectivity. With the new text messaging service, users will be able to check and send texts, as well as pictures and videos, via their PCs or laptops.

The report admitted that it's not the first time that Samsung has mimicked its rival Apple.

Apple is largely known for its tightly integrated OS ecosystem, which allows users to access services in real time on a range of products, including iPads and MacBooks. In a bid to offer a similarly seamless UX for its users, Samsung has been pushing for what is called a 'multidevice experience' initiative for linking different devices while developing solutions like Samsung Flow, which connects tablets and PCs with smartphones. Such efforts, however, have failed to gain much traction among consumers to date.

The 10th-generation Note is forecast to be unveiled in early August at Samsung’s annual Unpacked event in New York.

Apple introduced iOS 13 at their World Wide Developer Conference in early June that will launch on new iPhones this fall. It will provide the iPhone UI with a whole new look and take it to a whole new level with multiple new features. Samsung software engineers will have a lot more features to mimic in future Galaxy smartphones in 2020 and beyond.