Mayor Jenny Durkan Welcomes Apple's new Seattle Campus Site where 2,000 Jobs will be Created over the next 5 Years 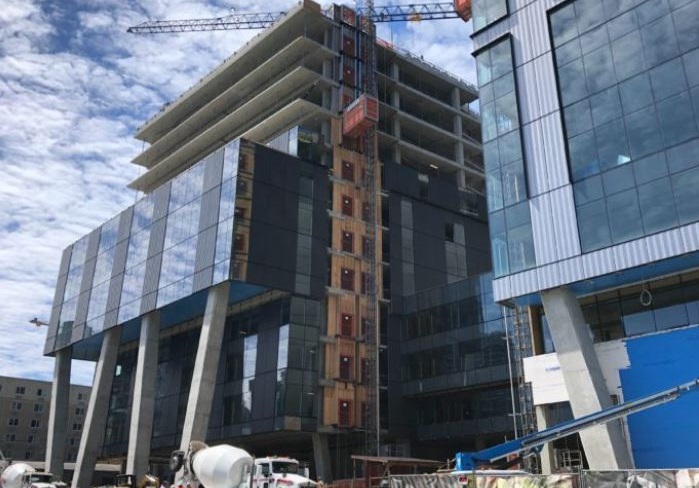 Earlier today we posted a report titled "Apple to Reveal Details of their Seattle Expansion in a Joint Press Conference with Seattle Mayor this Afternoon," and the news is now out.

This afternoon, in the heart of the neighborhood where Amazon has made its home, Seattle Mayor Jenny Durkan said Monday that she was interested in talking about a 'different HQ2,' as she welcomed Apple and that tech giant’s plans for a significant expansion in the city. 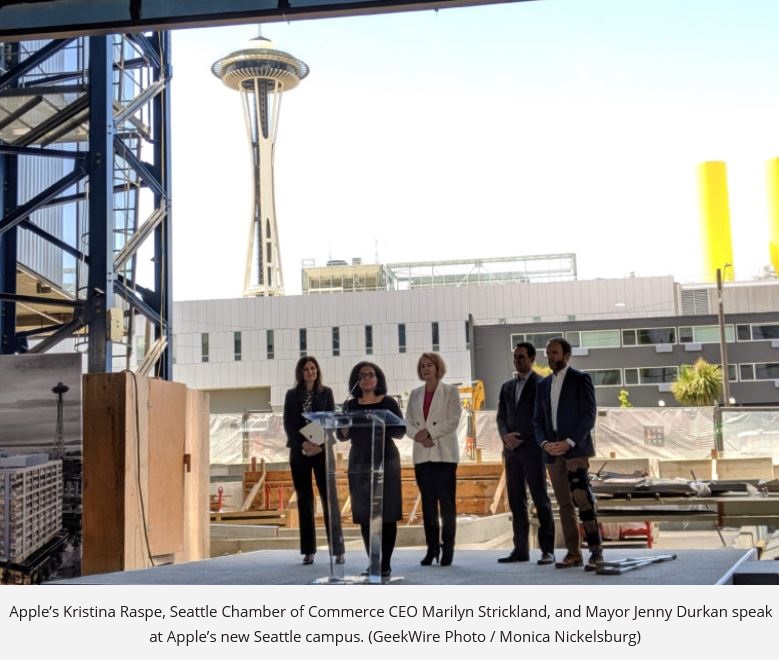 Expanding upon an earlier promise to grow to 1,000 employees in Seattle, Apple and Durkan said that the plan is to now reach 2,000 over the next five years. The first 200 new employees will be hired by the end of the year, Apple vice president of global real estate Kristina Raspe said Monday at an event at the new Seattle campus.

Apple is vague about which parts of the company’s vast business the Seattle campus will focus on but says it will be hiring for a wide range of engineering roles including in hardware and software. After the press conference, an Apple spokesperson told GeekWire that the company is actively recruiting for iCloud in Seattle." For more on this, read the full GeekWire report here.