Full Video: An Interview with Apple's Former General Counsel on talks with Google for Search on Safari & more 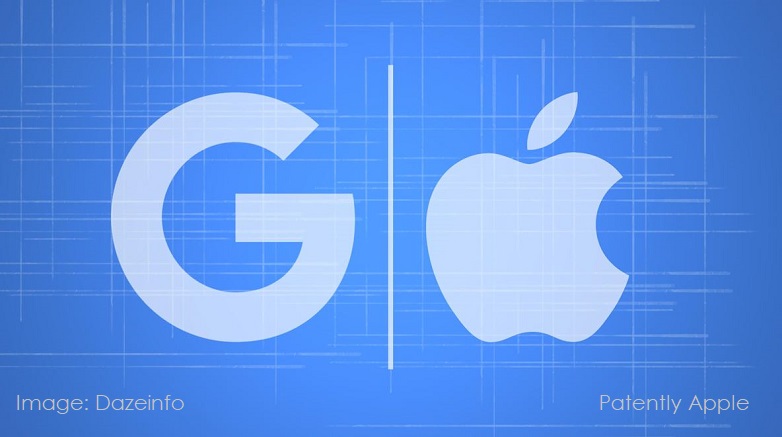 Google pays Apple billions of dollars to be the default search engine in the Safari browser on iPhones and Mac computers. Court documents have revealed that Google paid $1 billion in 2014. A recent Goldman estimate put the amount at $9.5 billion in 2018.

A deal like that doesn’t come together overnight, and in a new 51 minute interview with Apple’s former general counsel Bruce Sewell reveals just how involved the most senior levels of both companies were hammering out the details.

Bruce Sewell states in the interview that "The Google negotiation for example, between Apple and Google over search, probably took us four months." Sewell added that he met "almost every single day" with Google CEO Sundar Pichai and general counsel Kent Walker.

Apple’s Safari browser is the second most popular browser after Google Chrome, according to SearchEngineLand.