Facebook Bans Pre-Installation of its Apps on Huawei Phones 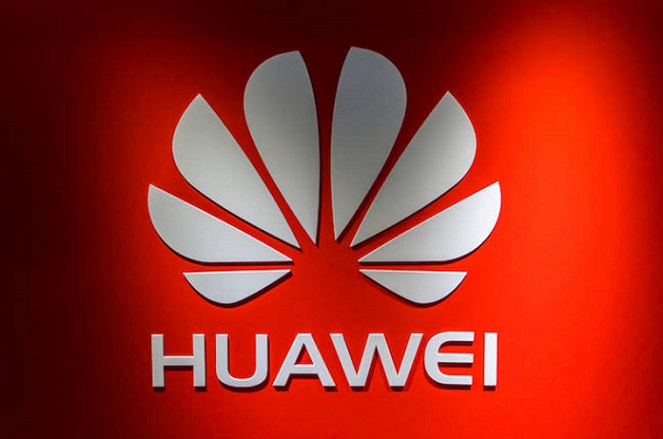 In late May Patently Apple posted a report titled "The Story of the Week: Ostracizing Huawei," which outlined major companies like ARM, Microsoft and Google dropping support for Huawei. The moves will certainly make Huawei's smartphone unappealing outside of China. Late last night Facebook is now on record abandoning Huawei which could be damaging going forward.

While Facebook's move won't affect Huawei phones that already have it preinstalled, going forward Huawei will be locked out.

Reuters reported late last night " Facebook is no longer allowing pre-installation of its apps on Huawei phones, the latest blow for the Chinese tech giant as it struggles to keep its business afloat in the face of a U.S. ban on its purchase of American parts and software.

Huawei has said it was prepared for the U.S. action and vowed to work around any disruptions. But some customers at stores in Europe and Asia have told Reuters that they are reluctant to buy Huawei phones in the face of uncertainties, and analysts expect a dramatic drop in Huawei smartphone sales. For more on this, read the full Reuters report here.