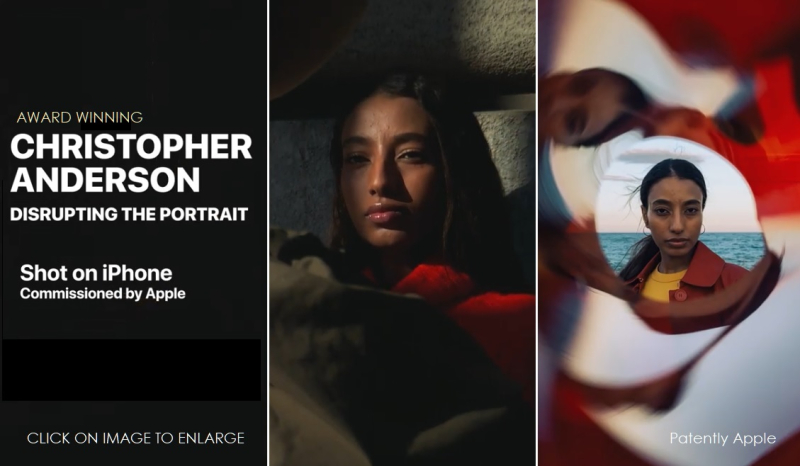 Apple has created a 3 minute ad that highlights some of the recent work by award-winning photographer and photojournalist Christopher Anderson who used an iPhone XS. Anderson is known for his magnetic portraiture. He strives for emotive and timely elements in his compositions. In this feature, Anderson shows us how to advance beyond technical precision to disrupt the portrait.

Christopher Anderson was born in Canada and grew up in west Texas. He first gained recognition for his pictures in 1999 when he boarded a handmade, wooden boat with Haitian refugees trying to sail to America. The boat, named the Believe In God, sank in the Caribbean. In 2000 the images from that journey would receive the Robert Capa Gold Medal.

Anderson's early work from conflict zones such as Afghanistan, Iraq, Lebanon and Israel/ Palestine earned international acclaim and awards such as two World Press Photo Awards and Magazine Photographer of the Year.

Anderson is a member of Magnum Photos. He is the author of four monographs of photography. Below is a collage of a few of Anderson's famous photos. 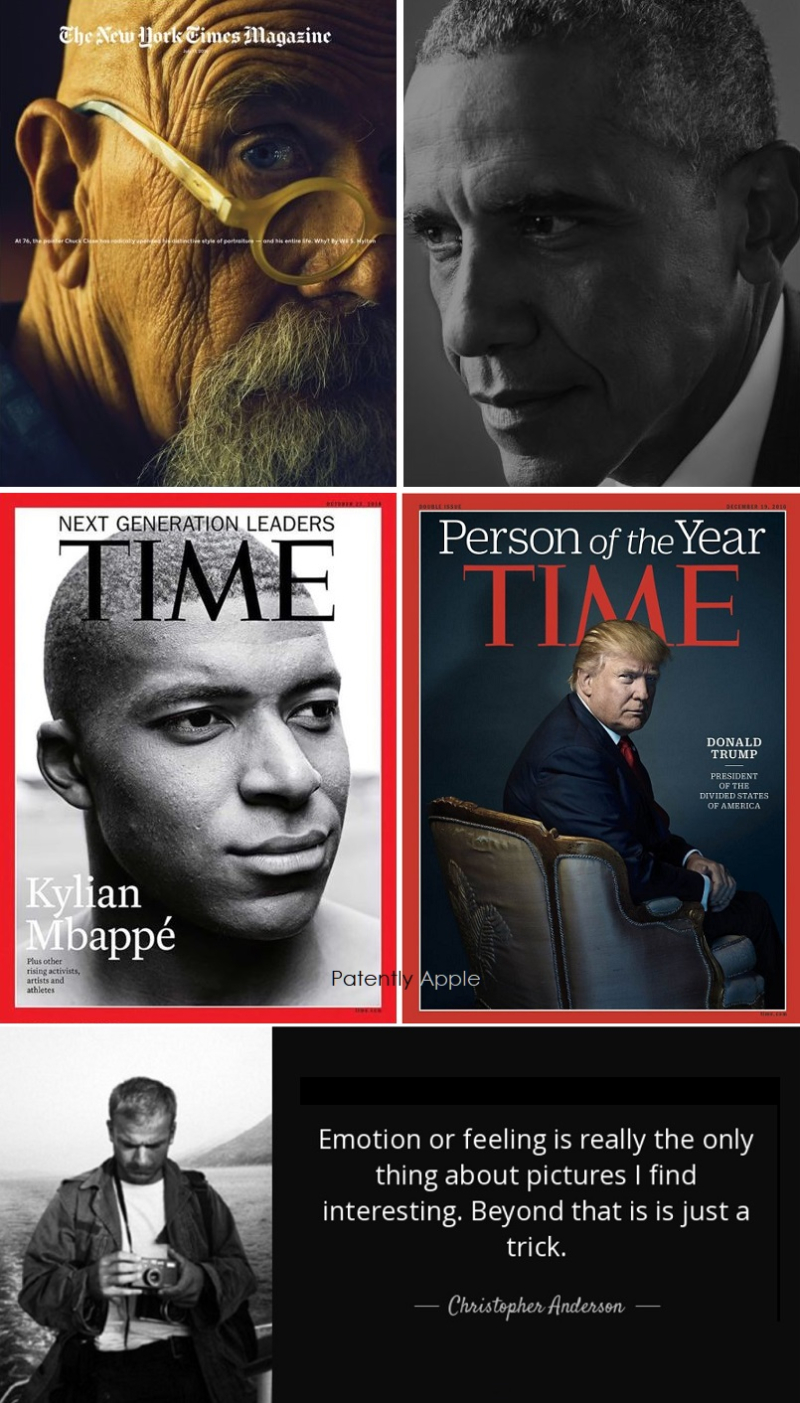