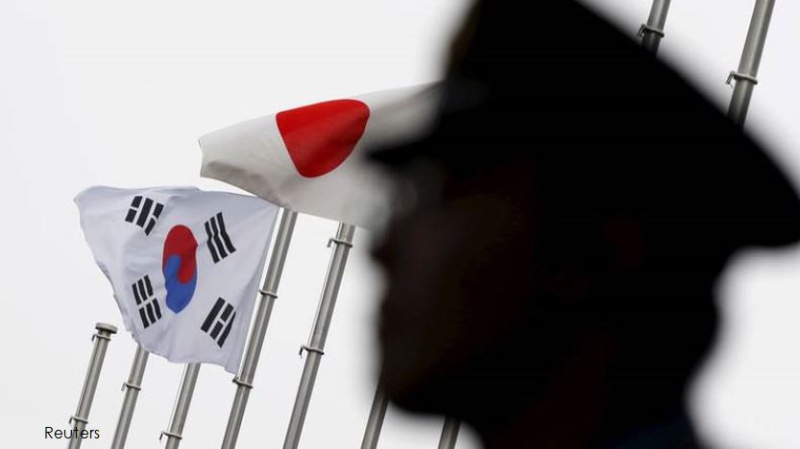 Apple may be forced to use new display suppliers down the road if South Korea is unable to stop the Japanese Government from tightening restrictions on the export of high-tech material used in smartphone displays and chips to South Korea from July 4.

More specifically, the report notes that the materials to be restricted are fluorinated polyimide which is used in smartphone displays, and resist and high-purity hydrogen fluoride (HF), which is used as an etching gas in the making of semiconductors.

Japan produces about 90% of fluorinated polyimide and resist worldwide as well as about 70% of etching gas, making it difficult for chipmakers to find alternative supplies, the paper said, pointing to potential impact on South Korea’s Samsung Electronics and LG Electronics. For more, read the full Reuters report.

Apple suppliers Samsung and LG have likely stockpiled fluorinated polyimide in inventory, knowing the risk in this ruling just announced. Apple's new iPhone's may not be at risk in the short term.

Should the issue be drawn out for an expanded period of time, Apple could tap into other OLED suppliers like BOE which has been working with Apple  with display testing for some time now.