Apple will reportedly Kill iTunes as we Know it on Monday 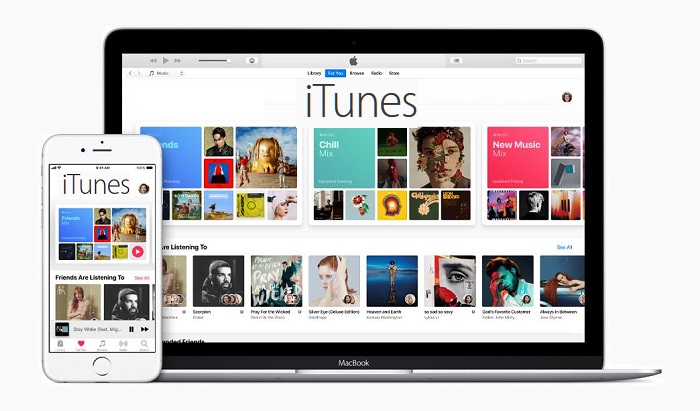 A new report posted yesterday reviewing what could be introduced on Monday during Apple's WWDC 2019 Keynote pointed to Apple dropping the iTunes app.

Bloomberg reported late yesterday that "iTunes has been the way Apple users listen to music, watch movies and TV shows, hear podcasts, and manage their devices for almost two decades. This year, Apple is finally ready to move into a new era. The company is launching a trio of new apps for the Mac – Music, TV, and Podcasts – to replace iTunes. That matches Apple’s media app strategy on iPhones and iPads. Without iTunes, customers can manage their Apple gadgets through the Music app."

The rumor sounds dramatic because it leaves fans using iTunes wondering if the new Music App will simply mean a cleaner focused interface to access our purchased tunes or force people to subscribe to Apple Music to access our tunes. I really can't see it being the later as they would be drowned in class action lawsuits and push a lot of Apple fans to leave the fold.

A cleaner interface on the other hand for Music would be a welcomed move.

For more on what to expect during Monday's keynote, review our May 6th report titled "Some of the Software Minutia to be revealed at Apple's WWDC Event Leaked."

The new Bloomberg reports adds that "For the health apps, Apple will reportedly push into monitoring hearing health – how loud the external environment is and how loud you’re playing sound on your device or headphones and more."

If there is anything about hardware, Bloomberg thinks it could be Apple previewing the new Mac Pro at the conference.

Along with that, Apple may spend some time talking about their ongoing move towards a unified app strategy with new tools to build iOS apps for Macs.