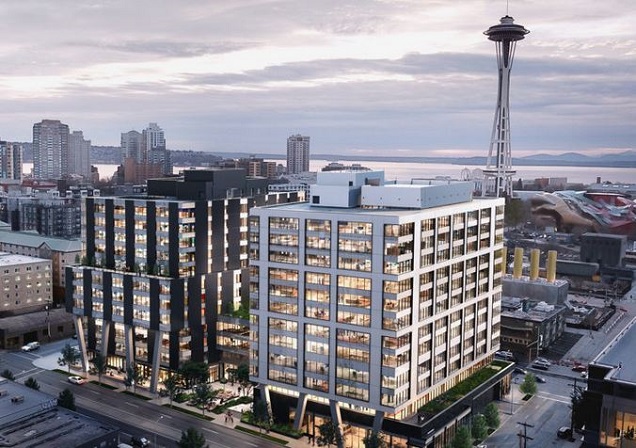 It’s been six months since Apple said it would drastically expand its Seattle operations, and it appears the tech giant has found a landing spot — right in Amazon’s backyard, reports GeekWire.

According to a new GeekWire report published today, "Apple real estate leaders will join Seattle Mayor Jenny Durkan for a press conference Monday afternoon to announce further details on the company’s Seattle expansion. The event is at 333 Dexter, a South Lake Union office complex under construction that has been rumored for months to be the home of Apple’s major expansion. GeekWire will be on the scene, so stay tuned for more.

Apple’s move seriously increases competition for talent in the Seattle region and specifically South Lake Union, as the site is just blocks from Amazon’s headquarters campus and a rapidly growing outpost for Facebook.'

Lastly, the GeekWire report states that "Apple hasn’t said what projects the expanded Seattle outpost will focus on. In addition to AI, the Seattle office also works on iCloud. Apple’s job site lists 50 open positions, most of them focused on AI and Siri, Apple’s digital assistant."