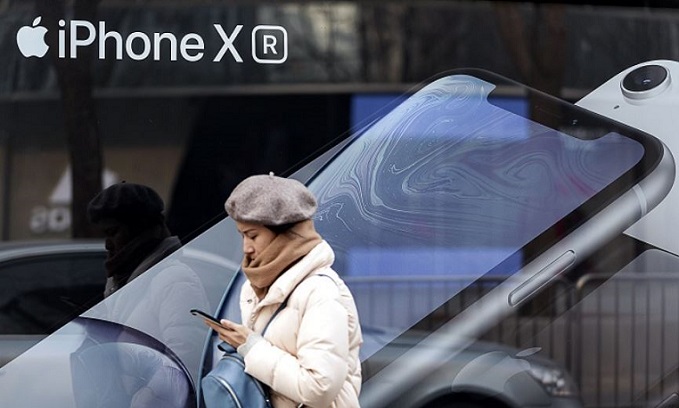 On Friday Reuters reported that Japan Display hadn't received notice of a potential $740 million investment needed to stay afloat. Japan Display (JDI) said in a statement last week that it would make an announcement once it had received notice from the consortium, which includes Taiwanese flat screen maker TPK Holding Co Ltd and Chinese investment firm Harvest Group. A new report from China's Caixin Global this morning spells bad news for Japan Display.

According to Caixin Global's report, one of the five potential investors who was to provide Japan Display with $230 million (out of the $740 million total) has officially withdrawn. The remaining four investors have yet to announce their intentions.

Japan Display makes all of the displays for Apple's iPhone XR which is currently Apple's most popular iPhone. Apple markets the display as "Liquid Retina." As an owner of an iPhone XR, I can say it's a top end LCD display.

While the Reuters report noted that Apple agreed to wait for the money Japan Display owes it, Japan Display's nightmare started with Apple pulling the rug from under their feet in 2015."

Apple's quick shift to OLED for iPhone X with an exclusive deal with Samsung hurt Japan Display the most followed by LG. Why Apple decided to cripple their long time suppliers remains a mystery to this day.