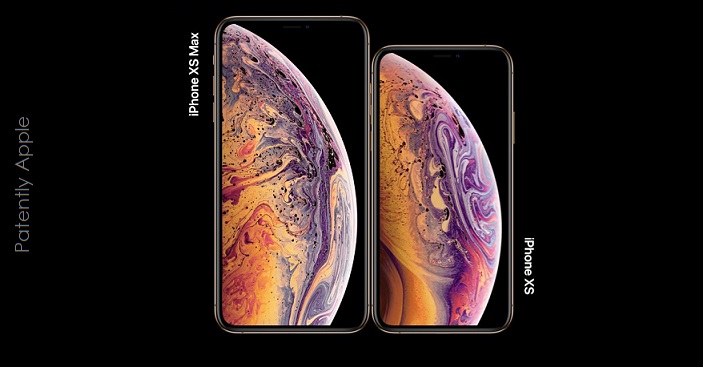 A newly published Korean tech report today states that Samsung Display and Apple are at odds with each other regarding "penalty" issues in connection to Apple's OLED panel demand missing production goals by a very wide margin.

Apple is currently in a situation where it has to pay Samsung Display hundreds of millions of dollars in penalty. This is because Apple signed a contract with Samsung Display to secure certain amount of supplies of flexible OLED panels for its new iPhones that greatly fell short of this contract.

On the flip side, Apple is claiming that their experienced some quality issues with Samsung's displays as both companies are looking for a way to minimize damage.

Industry insiders and stock firms have been told that Samsung Display has reportedly held many discussions to solve their respective penalty issues that are worth hundreds of millions of dollars but have yet to find a clear solution.

According to Apple’s request for supply, Samsung Display had invested into A3 plant over two years. A3 plant, which can produce 105,000 6th generation flexible OLED panels per month, was constructed 'exclusively for Apple.'

The exact amount that Apple guaranteed from Samsung Display is not known. However, industries predicted that Samsung Display would produce about 100 million OLED panels for Apple annually.

However, sales of Apple's iPhone X and sales of their following models iPhone XS and XS Max didn't meet Apple’s expectations due to high retail prices. As a result, the operation rate of Samsung's A3 line started to drop off as the amount of orders of OLED panels from Apple dropped faster than expectations. The operation rate crashed to 10% of its potential and it is heard that the operation rate has never passed 50% with Apple's latest iPhone models.

Of course during that period some Galaxy smartphone models weren't selling as well either, but it was mainly the iPhone sales drop that Samsung didn't expect to be so dramatic from the original goals of justifying an exclusive plant for Apple displays.

Samsung Display is the main supplier of flexible OLED panels to Apple at present. Although LG Display and BOE are also preparing to supply their products to Apple, industries believe that they are not currently at the level of threatening Samsung Display.

One industry insider stated that "Although Apple requested Samsung Display to extend its plant believing that it would use about 100 million OLED panels annually, actual market demand was far lower than Apple’ prediction. Samsung Display took a huge blow as a result and requested a penalty from Apple according to their contract."

The insider further noted that “Samsung Display was also levied a small penalty due to faulty performance of some panels that were supplied to Apple and they are looking into many options as they both have to pay each other a penalty.”

Some insiders have heard that Samsung Display has already received hundreds of millions of dollars in penalty from Apple already. If it did receive a penalty from Apple, there is a chance that its performance will improve as the corresponding penalty will be applied to its operating profit in the second quarter.

The nightmare continues for Japan Display and we covered this ongoing story on Tuesday in a report titled " Apple Supplier Japan Display is Dealt a Blow as one of it's Potential Investors Pulls out of Bailout Plan."

A rumor surfaced that same day via the Wall Street Journal that Apple was looking into providing Japan Display with some assistance. However, this could simply be a rehash of the assistance of stretching out a loan to Japan Display from Apple as reported by Reuters in May.

So what happened to Japan Display by building out LCD capacity in a new plant for Apple happened to Samsung Display for OLED panels. At least Samsung Display had a penalty provision built in to their contract that they're now enforcing – or trying to enforce.

While the Korean tech report is claiming that Apple has already paid Samsung Display millions for a lack of real demand for OLED displays, neither company officially commented on this report and probably never will. This is where Samsung is likely using "insider sources" with Korean publications to get their story out while dancing around any NDA issues with Apple.