Apple has just signed big deals with Comcast and Charter to Sell iPhones, iPads and more 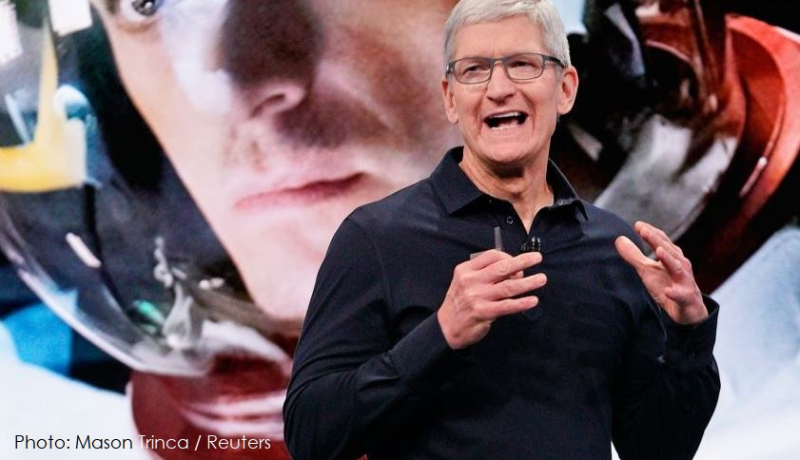 Apple still has the power to make big demands with mobile operators. We're learning today that Comcast and Charter agreed to sell thousands of Apple devices as part of a deal to offer the iPhone to customers for its mobile service. Comcast agreed to sell iPads at a discount, with Comcast eating the subsidized cost. Comcast and Charter agreed to Apple’s terms because they decided they couldn’t launch a mobile service without supporting the iPhone.

Comcast and Charter have learned a hard lesson as they build out their mobile offerings: this is Apple’s world, and they’re just living in it.

As part of their deal to carry the iPhone with their fledgling mobile plans, Apple has compelled the two largest U.S. cable companies to sell large numbers of other Apple devices as well, according to people familiar with the matter. (For the record: KComcast owns NBCUniversal, the parent company of CNBC.)

The cable providers decided they could not offer a viable mobile service to compete with Verizon, AT&T, Sprint and T-Mobile without carrying the iPhone, giving Apple ample leverage in negotiations, said the people.

Charter has a different agreement with Apple because the second-largest U.S. cable company allows its customers to use Apple TVs as replacement set-top devices for Charter’s legacy boxes. Comcast doesn’t allow Apple TVs to replace its Xfinity X1 boxes. As a result, Charter doesn’t have the same subsidized sales requirement for iPads that Comcast does.

The mobile providers gain some benefits from the agreement with Apple. Mobile devices such as iPads and Apple Watches, which Comcast has also recently begun selling, enhance the value of Comcast’s wireless service. And customers may prefer navigating through an Apple TV than a clunkier, older Charter user interface.

Apple has more than 45 percent market share for U.S. smartphones, according to Kantar research. For more, read the full CNBC report here.