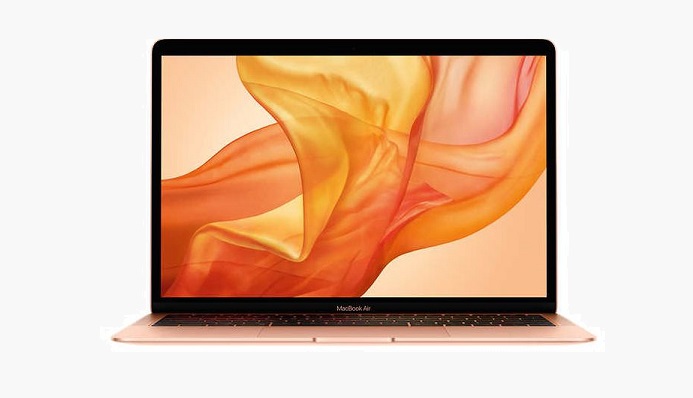 The report from 9to5Mac further notes that "Apple’s memo to repair staff notes that it has identified “an issue” with the main logic board specifically in Retina, 13-inch, 2018 MacBook Air models with certain serial numbers. Apple will be emailing customers with machines with the serial numbers they’ve identified as being affected, otherwise customers can take their machine to Apple Stores or authorized repair staff to have their devices checked out."