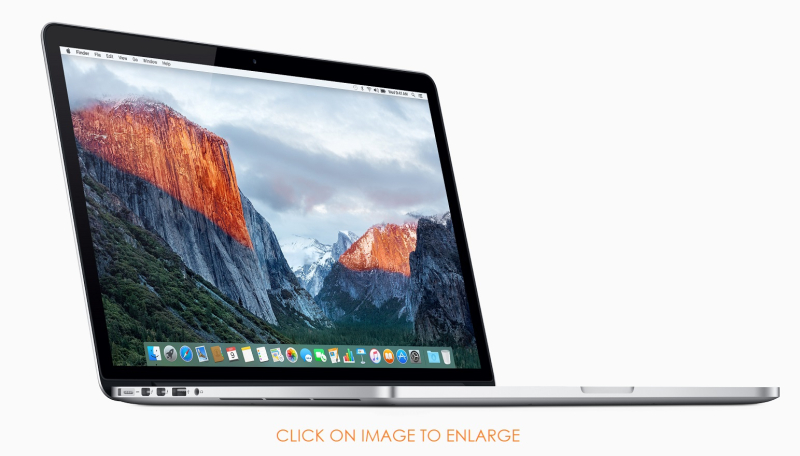 In May Apple decided to expand keyboard repairs because of the growing anger over the butterfly keyboard failing. Today Apple has posted an important notice for batteries in certain MacBook Pro units.

Apple announced a voluntary recall of a limited number of older generation 15-inch MacBook Pro units which contain a battery that may overheat and pose a safety risk. The units were sold primarily between September 2015 and February 2017 and can be identified by their product serial number.

The recall does not affect any other 15-inch MacBook Pro units or other Mac notebooks.

Because customer safety is a top priority, Apple is asking customers to stop using affected 15-inch MacBook Pro units. Customers should visit apple.com/support/15-inch-macbook-pro-battery-recall for details on product eligibility and how to have a battery replaced, free of charge.

To confirm which model you have, choose About This Mac from the Apple menu [Apple logo as shown below] in the upper-left corner of your screen. 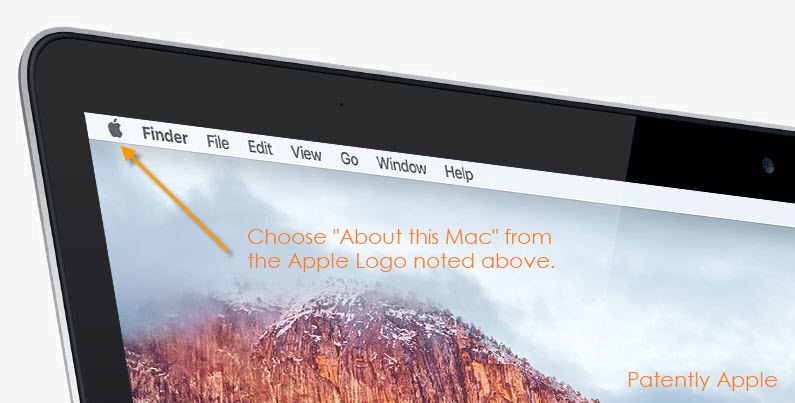 If you have "MacBook Pro (Retina, 15-inch, Mid 2015)," enter your computer's serial number on the program page to see if it is eligible for a battery replacement.