Home Archives Contact Us Subscribe Twitter MeWe Patently Mobile
Starting Friday, Apple Pay will work in 16 Subway Stations for Manhattan and Brooklyn as well as all Staten Island buses
Apple Updates the App Store's Principles and Practices Webpage as Complaints of their Store being a Monopoly Mount 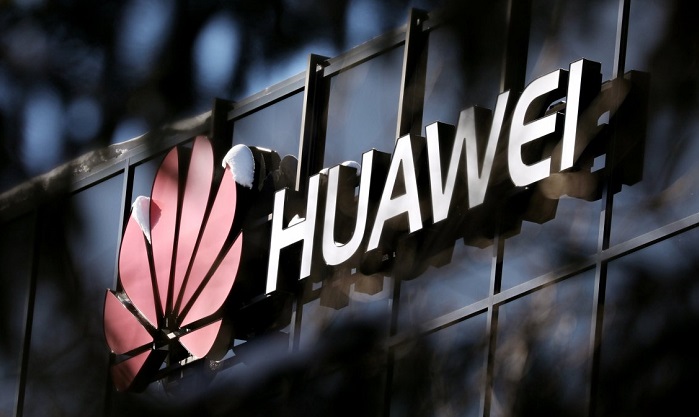 Last Monday Patently Apple posted a report titled "Google and Major U.S. Chipmakers Suspend Critical Software and Hardware Components to Huawei due to U.S. Blacklist." The report revealed that Google had suspended business with Huawei that requires the transfer of hardware, software and technical services except those publicly available via open source licensing. The suspension could hobble Huawei’s smartphone business outside China as the tech giant will immediately lose access to updates to Google’s Android operating system, Google Play Store, Gmail and YouTube apps. 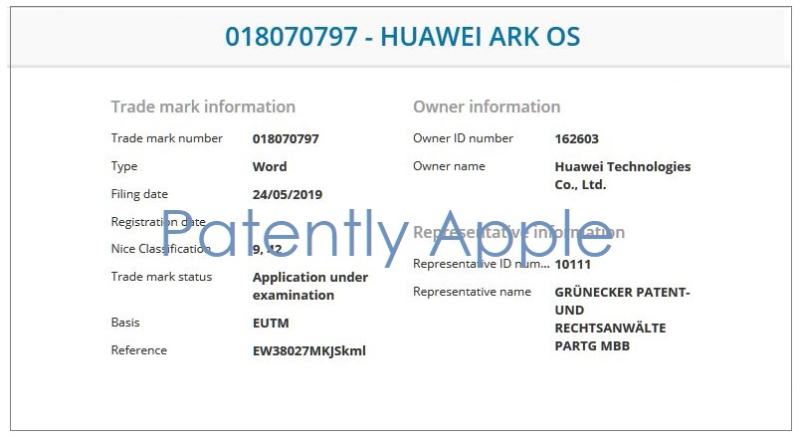 Huawei filed both of their trademarks under the same two International Classes as follows:

Back in March, The South China Morning Post wrote a post titled "Huawei confirms it has built its own operating system just in case US tensions disrupt use of Google’s Android." Huawei’s mobile chief Richard Yu Chengdong said at the time that "We have prepared our own operating system, if it turns out we can no longer use these systems [Android], we will be ready and have our plan B."

Huawei had said that it would only use their new OS if forced to by the trade war with the U.S. That day is apparently closer to reality than they had hoped for.