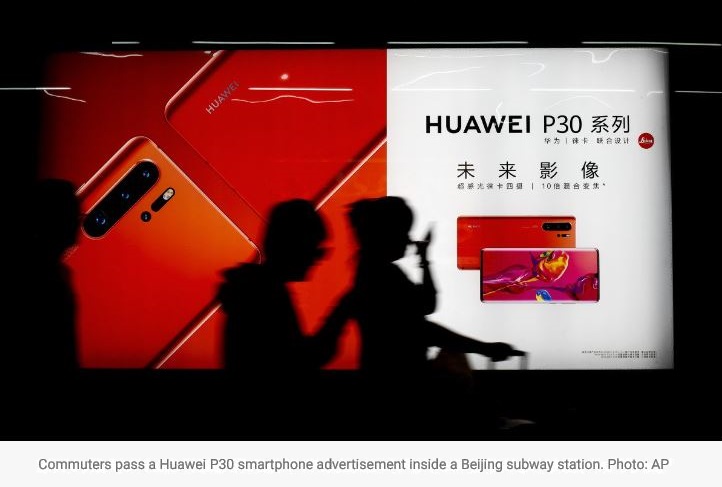 This afternoon U.S. President Trump declared a "national emergency" to protect U.S. communications networks in a move that gives the federal government broad powers to bar American companies from doing business with certain foreign suppliers — including the Chinese firm Huawei.

The Washington Post reports this afternoon that "Trump declared the emergency in the form of an executive order that says foreign adversaries are exploiting vulnerabilities in U.S. telecom technology and services. It singles out economic and industrial espionage as areas of particular concern.

White House press secretary Sarah Sanders said in a statement: "The President has made it clear that this Administration will do what it takes to keep America safe and prosperous, and to protect America from foreign adversaries who are actively and increasingly creating and exploiting vulnerabilities in information and communications technology infrastructure and services in the United States."

According to the Washington Post, "The order authorizes the commerce secretary to block transactions involving communications technologies built by firms controlled by a foreign adversary that puts U.S. security at 'unacceptable' risk — or poses a threat of espionage or sabotage to networks that underpin the day-to-day running of vital public services.

The order is not restricted to any one technology, such as 5G, but instead covers a swath of information communications technologies. That could invite a legal challenge from companies who believe it is overly broad, officials and analysts say.

A number of rural carriers use Huawei in their networks as a lower-cost alternative to European firms such as Nokia and Ericsson. The Federal Communications Commission is preparing a rule that likely would restrict federal subsidies to carriers that use Huawei gear and the rural carriers have told the government that replacing Huawei is a cost they cannot afford.

A number of European officials in recent months have expressed consternation that the United States is pressing them to block Huawei from their planned 5G networks while not having officially banned the firm. This order helps counter that objection, officials said.

Christopher Krebs, director of the Homeland Security Department’s Cybersecurity and Infrastructure Security Agency echoed that statement that "This is a single-party government,” and added that "Everything that flows from the central party is a manifestation of their philosophy."

For more on this read the full Washington Post report here.

Huawei's Chairman Liang Hua who is currently in London stated that the company, the world's largest telecommunications equipment supplier, would include provisions in its government contracts not to facilitate "back door" espionage by Beijing, according to a new report published by the South China Morning Post (SCMP).

The SCMP further reported that "The Commerce Department will spend the next 150 days writing the rules to back up the order and will cover any transaction pending or completed as of the executive order’s signing."

Geng Shuang, China’s Ministry of Foreign Affairs spokesman, was quoted on Wednesday saying during a press briefing that the US was “abusing its power to maliciously smear and beat down on certain Chinese companies." 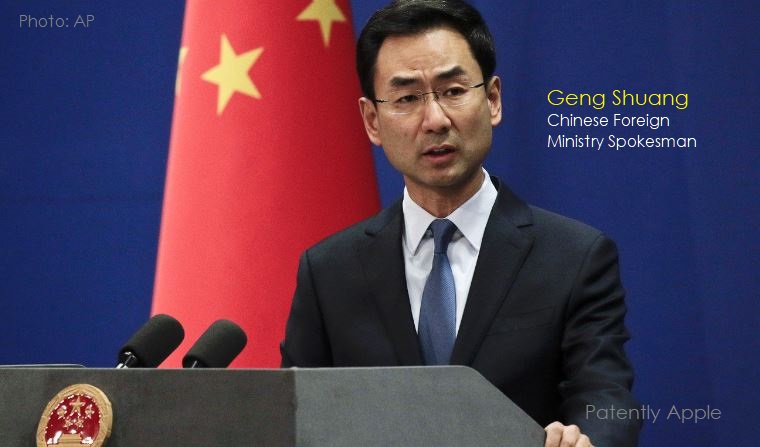 The spokesman added: "We urge the US to stop using the pretense of national security to carry out its unreasonable suppression of Chinese companies, and to provide a fair and just environment for Chinese companies investing and operating normally in the US that is free of prejudice."