The U.S. Supreme Court Ruled 5-4 to allow the Class Action against Apple's App Store to Proceed

In mid-March Spotify filed a formal complaint against Apple with the European Commission about it's unfair Apple Store. Even though it's not the Spotify case, I'm sure that they couldn't be more pleased to learn today that the U.S. Supreme Court gave the go-ahead for a lawsuit by consumers accusing Apple Inc of monopolizing the market for iPhone software applications and forcing them to overpay. This could make it easier for the EU to proceed with their case. Today the court rejected  Apple's bid to escape claims that its practices violate federal antitrust law.

Reuters is claiming that "Apple shares fell more than 5% after the justices, in a 5-4 ruling, upheld a lower court’s decision to allow the proposed class action lawsuit to proceed." Though in-part the stock drop was also due to the trade war with China escalating. You could stay on top of the stock fluctuating throughout the day here. 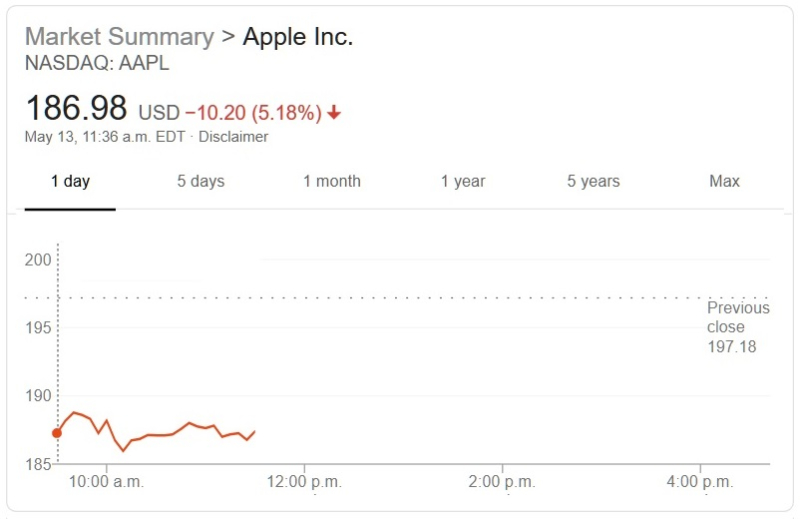 Reuters further noted reported that "The plaintiffs said the Cupertino, California-based technology company required apps be sold through its App Store and extracted an excessive 30 percent commission on purchases.

Explaining the ruling from the bench, Kavanaugh said, "Leaving consumers at the mercy of monopolistic retailers simply because upstream suppliers could also sue the retailers would directly contradict the longstanding goal of effective private enforcement in antitrust cases."

The company, backed by the Trump administration, argued that it was only acting as an agent for app developers, who set their own prices and pay Apple’s commission. Apple had argued that a Supreme Court ruling allowing the case to proceed could pose a threat to e-commerce, a rapidly expanding segment of the U.S. economy worth hundreds of billions of dollars in annual sales. For more on this read the full Reuters report here.