The OnePlus 7 Pro Launched in New York Today Starting at US$669 for a 6.67" Display, Pop-Up Selfie Cam and more

While it may not be of interest to most iPhone fans, I find it good as a general rule to know what the competition is up to. With OnePlus claiming that they're now the fifth largest smartphone company in the world, their push into the US is going to be a headache for Samsung over time. Their first ads are presented below that will provide you with a quick overview of the look and key features of the new OnePlus 7 Pro.

The smartphone has a nice clean 6.67" face display that offers a 90 Hz refresh rate which is reportedly the first in the world to do so. It makes scrolling faster and smoother. The selfie camera is an automated pop-up design (as shown in our cover graphic) that you see only when needed.

The backside has a triple camera set-up with a clean horizontal design that is similar to Samsung's Galaxy S10 +. It's a design that's nice and clean, unlike the mindless gaudy square block that the rumor mill is claiming is coming to the new 2019 iPhones.

The presentation was very low key but painful to watch at times as they tried to impress their audience with their new 3X camera zoom lens at a time when Huawei just introduced a 10X zoom. They even had a National Geographic photographer come on stage to talk about the camera, and again, he spent too much time on the 3X zoom when it's already passé.

The OnePlus 7 Pro camera took some nice photos in low-light but it sounded like it's something camera geeks may understand by playing with the camera settings. It didn't sound like it was an auto-feature of any kind.

The presenter made a big thing of their phone using the latest Qualcomm Snapdragon processor, even though it's known to be at least a year or two years behind Apple's custom ARM A12 Bionic chip.

The presenter then magically claimed that OxygenOS for Android was the best OS on the planet, even beating Apple's iOS that came in last on their slide as presented below. There was no explanation as to why iOS was last.

Below is the full OnePlus 7 Pro Keynote that begins at the 24:20 mark of the video. If you prefer, you could find much richer details from their website here.

A first for OnePlus was introduced today and it's one they copied from Apple's playbook: A Trade in Program (limited time only) 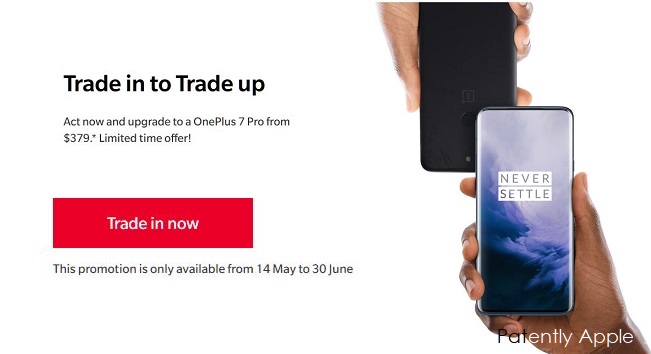 For a detailed review of the OnePlus 7 Pro, check out Engadget's review here. 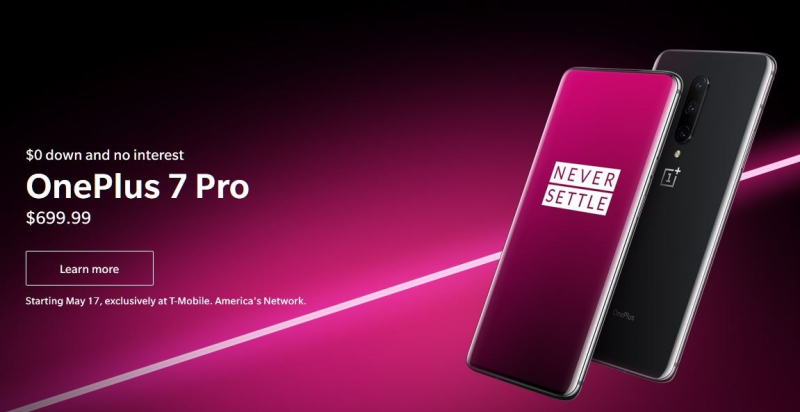