Starting Friday, Apple Pay will work in 16 Subway Stations for Manhattan and Brooklyn as well as all Staten Island buses 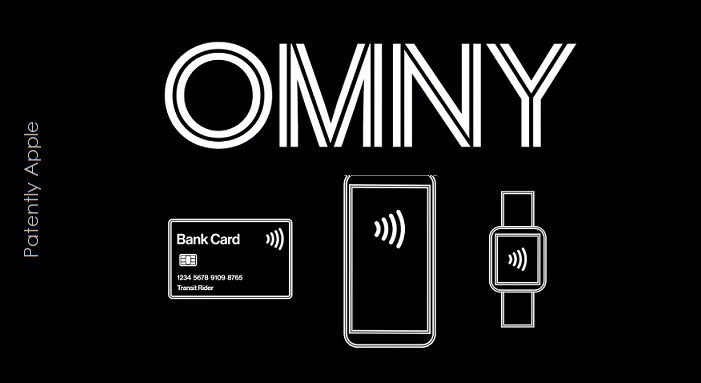 Starting this Friday, some New Yorker's be able to access the New York subway and bus system by scanning their iPhone or Apple Watch. The New York Metro Transportation Authority will be turning on their contactless payment system in some subway stations and buses in the city as part of its new One Metro New York (OMNY) system. You'll be able to pay for single rides using your iPhone, Android phone, wearables or tap-to-pay credit and debit cards.

Contactless payments will replace the New York MetroCard, the much-hated, yellow, plastic card used exclusively on New York transit since 2003. The magnetic stripes on those cards often stop working, causing riders to repeatedly swipe them at turnstiles and slowing down entrance into a station. There are also sometimes long lines at terminals to add money to cards or to purchase new MetroCards.

New York isn't the first city to roll out mobile payments on transit. Tokyo, London, Beijing and other cities around the globe have launched the service over the past few years, while Portland earlier this month became the first US city to integrate the Apple Pay Express Transit system into its new contactless payments system.

You could check out Apple's webpage titled "Where you can ride transit with Apple Pay," here, which officially doesn't list New York today. It'll likely show up on Apple list on Friday.

According to amNewYork, "the first phase will be very limited — both in terms of its availability and features. It will include 16 subway stations along the 4, 5 and 6 lines in Manhattan and Brooklyn as well as all Staten Island buses.

A statement issued by MTA Chairman Pat Foye read: "We are excited for our customers to begin using our new OMNY payment system, which will make paying your fare faster and more convenient, while easing congestion in stations and on buses. We’ve been working hard to ensure the system is ready for its limited public launch, and can’t wait for Friday at noon when the system goes live. Customers will always have a cash option but the move to contactless payment meaningfully modernizes our way of doing business and is a win for our customers."

One Metro New York (OMNY) will launch with only two options for payments: contactless bank cards and mobile wallets.