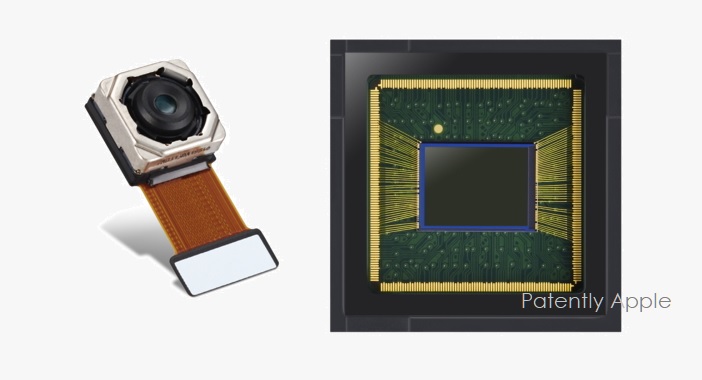 Earlier today Samsung Electronics introduced what they call "the world’s highest-resolution image sensor," with 64 megapixels for smartphones, to meet the growing demand for mobile devices with better image quality. Samsung's Executive VP of Sensor Business Yongin Park stated in a press release that "Over the past few years, mobile phone cameras have become the main instrument for recording and sharing our everyday moments. With more pixels and advanced pixel technologies, Samsung ISOCELL Bright GW1 and GM2 will bring a new level of photography to today’s sleekest mobile devices that will enhance and help change the way we record our daily lives."

To take pictures resembling the way the human eye perceives its surroundings in a mixed light environment, GW1 supports real-time high dynamic range (HDR) of up to 100-decibels (dB) that provides richer hues. In comparison, the dynamic range of a conventional image sensor is at around 60dB, while that of the human eye is typically considered to be around 120dB.

GW1 is equipped with a Dual Conversion Gain (DCG) that converts the received light into an electric signal according to the illumination of the environment. This allows the sensor to optimize its full well capacity (FWC), utilizing the collected light more efficiently especially in bright environments. Sharper results can be delivered through Super PD, a high-performance phase detection auto-focus technology, and full HD recording at 480 frames-per-second (fps) is supported for smooth cinematic slow motion videos.

This week at Google I/O 2019 they introduced their new Pixel 3a and Pixel 3a XL smartphones that will compete with iPhone X and mocked Apple's camera relating to low-light photography as presented below. 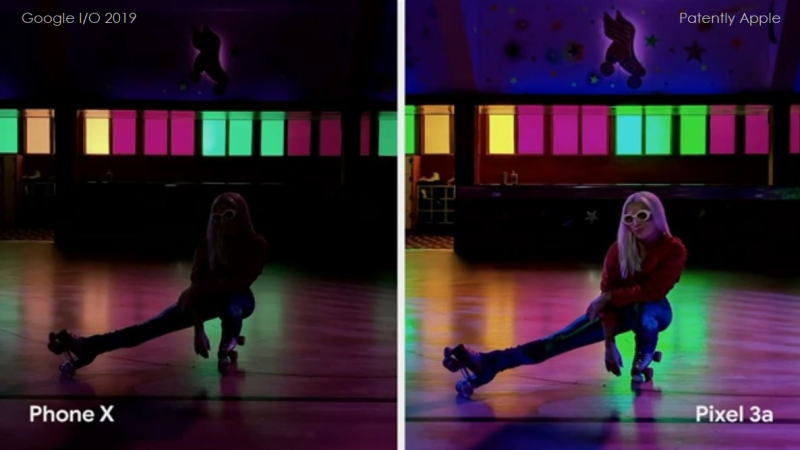 Considering that Apple has used Samsung's DRAM memory chips and currently relies on Samsung for OLED displays, it's not impossible that Apple's engineering team could at least test out the image sensor to see if Samsung's claims pan out about delivering great photos in low-light environments. Both Google and Huawei have now mocked Apple about their cameras delivering terrible low-light photos this year.

Samsung ISOCELL Bright GW1 and GM2 are currently sampling and are expected to be in mass production in the second half of this year.