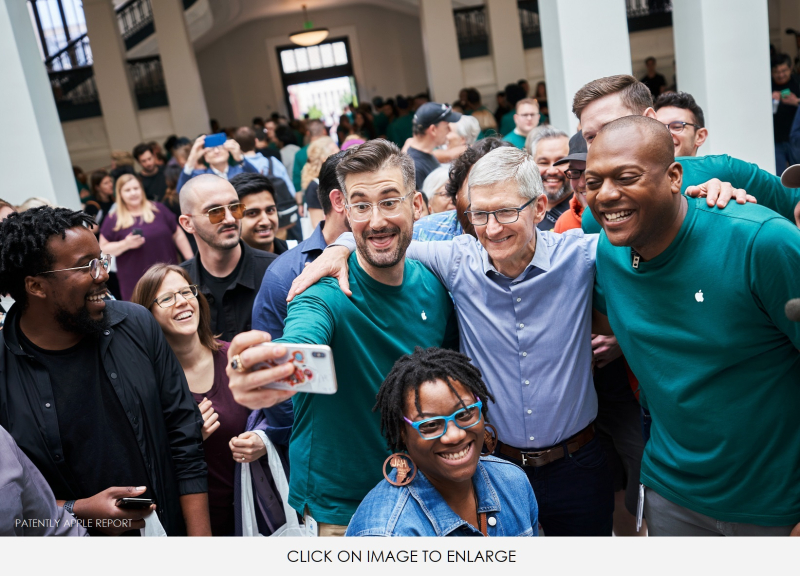 On cue, Apple Carnegie Library and the new DC History Center opened yesterday morning, returning the library to the Washington, D.C. community as a center for learning, discovery and creativity. Our report covers more photos and a video of the newly opened D.C. facilities.

Thanks @MayorBowser, our phenomenal team in Washington, D.C. and everyone who turned out for the grand opening of Apple Carnegie Library! pic.twitter.com/7Q2YIF48tb 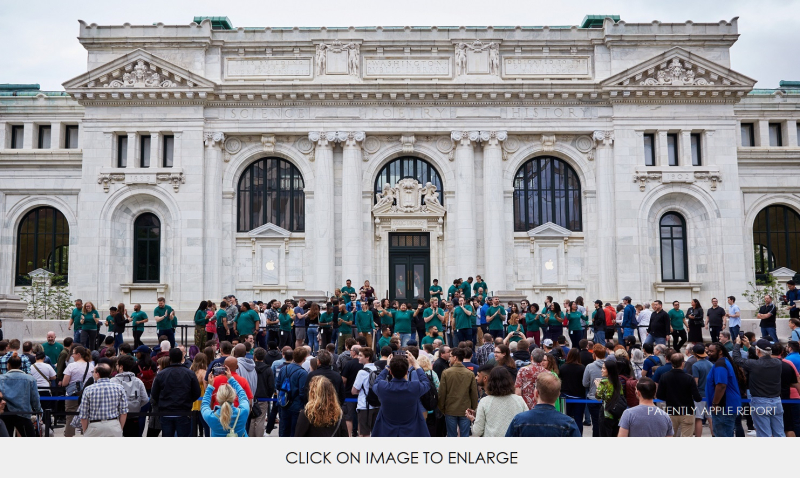 Yesterday morning hundreds of people joined together to celebrate the restoration of the historic building to the Washington D.C. community. 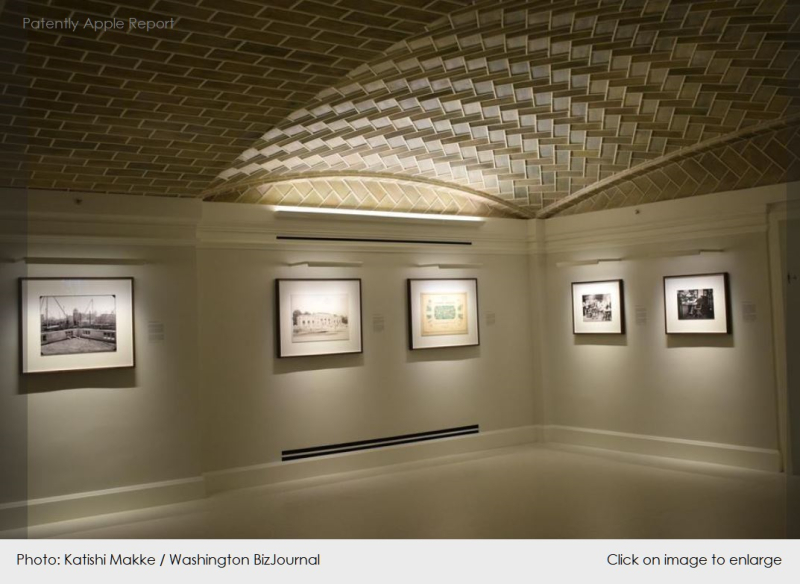 The photo above shows the basement that contains a galary that displays historic photographs and documents for the publick to learn about the origins and history of the building. 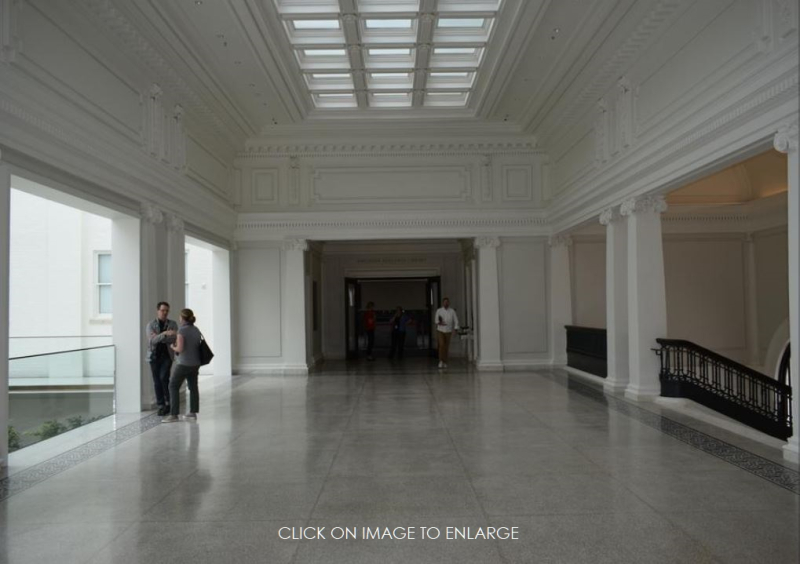 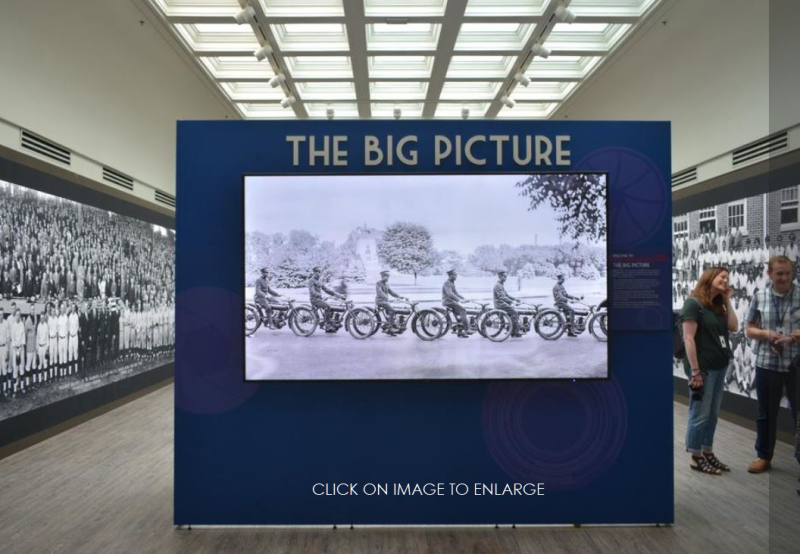 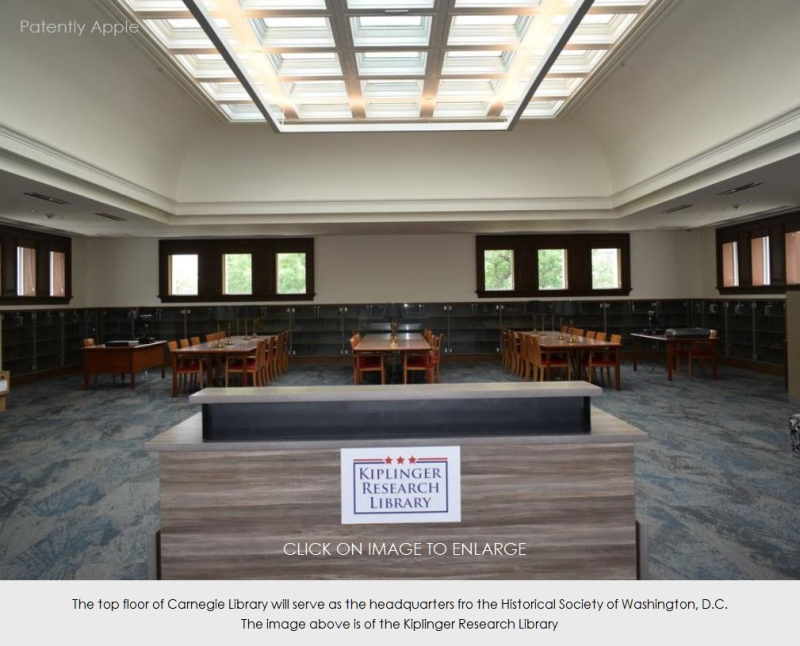 Many other photos can be viewed in Apple's press release here. Below is one of those photos that includes Deirdre O’Brien, Apple’s senior vice president of Retail + People, joining the store team to welcome in some of the first customers. 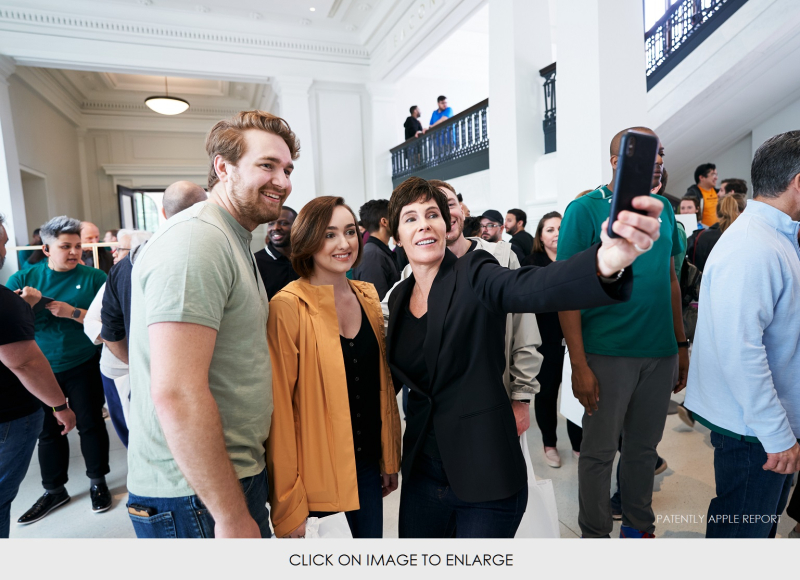 Of course, a project of this magnitude will always have its detractors and in this case the Atlantic media publication called Citylab slammed the project in an article titled "The Problem with D.C.'s new Apple Store." 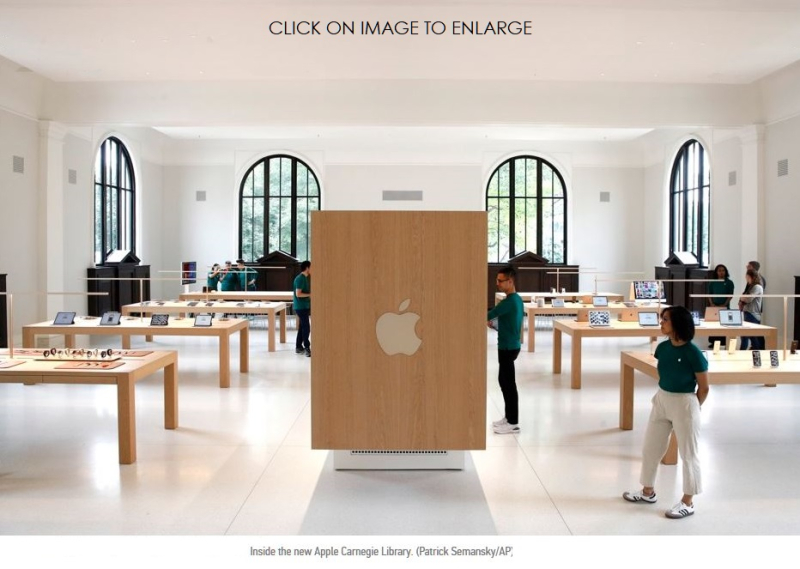 The report notes that "For the city, the Apple Carnegie Library represents a failure of imagination. By leasing the Carnegie Library building to Apple, the city has turned over a prominent cultural asset to an exclusive use: a tech enclave whose products are out of reach for many residents." to read more of this Citylab article click here.