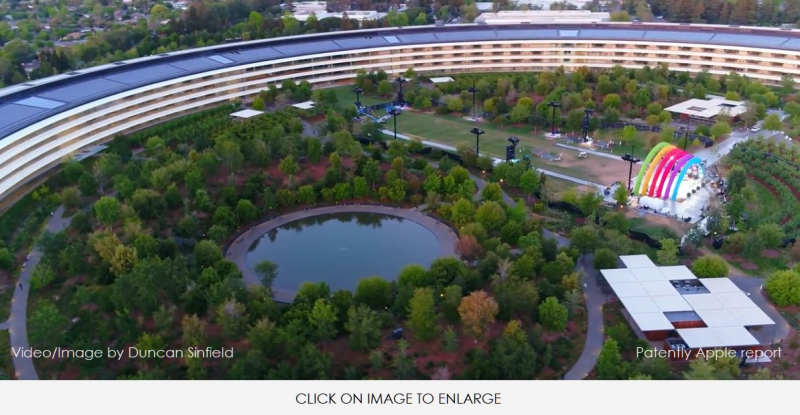 In a new drone video by Duncan Sinfield we're able to see a giant rainbow-colored stage for an upcoming event. It may or may not relate to San Francisco Pride 2019 or other gay event being that the gay flag has the same colors as the rainbow stage.

The TravelGay site notes that "San Francisco Pride holds one of the oldest and largest annual LGBTQ+ parades in the world. With hundreds of thousands of people flooding into the city every year to experience the parade and immerse themselves in the celebrations." This year the event is scheduled for June 29th.

If you have another idea or actually know what event the stage is for, please send in your comment and or suggestion below.