Mystery Solved. The Colored Stage at the Center of Apple Park relates to a Special Steve Jobs Event+ 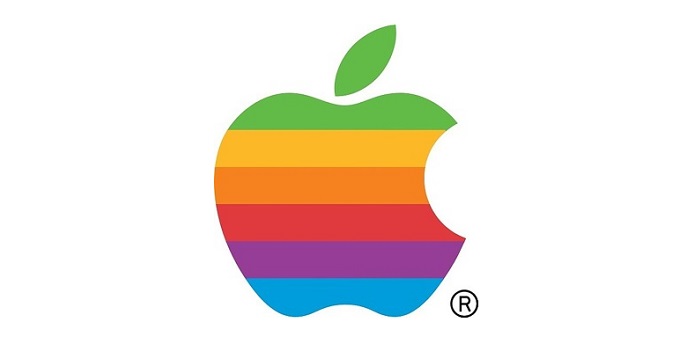 Yesterday a drone video was released showing a new stage being set up for some kind of event. Today we're learning that an article detailing what is referred to simply as "the rainbow" was recently posted to Apple's internal AppleWeb communication platform, informing employees that the structure is part of a celebration planned for May 17, reports Cult of Mac.

The report noted that "Dreamed up by Ive's team, the rainbow is the culmination of months of cooperation between groups at Apple, live event and concert rigging specialist TAIT and engineering firm Stageco.

AppleWeb also published a brief interview with Apple design guru Jony Ive, outlining the creative process behind the rainbow Apple Stage. We’re reprinting it below to offer more insight into how the rainbow appeared.

"If you’ve been to Apple Park lately, you’ve seen it: a rainbow has appeared in the middle of the ring. It’s the latest of Jony Ive’s team’s creations — this time crafted specially for our Apple family and the May 17 special event at Apple Park. The event is both a celebration of the opening of the new campus and a tribute to Steve. AppleWeb spoke with Jony about the design intent of this extraordinary structure."

For more on this, read the full Cult of Mac report here.

With the event being in-part a celebration of Steve Jobs, then the colors are likely in context to the original Apple logo as noted in our cover graphic.