Today the U.S. Patent and Trademark Office granted Microsoft a design patent for their Xbox Adaptive Controller which is a video game controller designed by Microsoft for Windows PCs and the Xbox One video game console. The controller was designed for people with disabilities to help make user input for video games more accessible.

The Microsoft commercial for this Device during Super Bowl 2019

How the Xbox Adaptive Controller Works

Unlike "patent applications" that provide the public with an abstract, summary and details of an invention, design patents published around the world are limited to only providing the public with the design patent figures provided by the inventor(s). No additional specifics of the design are made available. Below are design figures for Microsoft's Xbox Adaptive Controller. 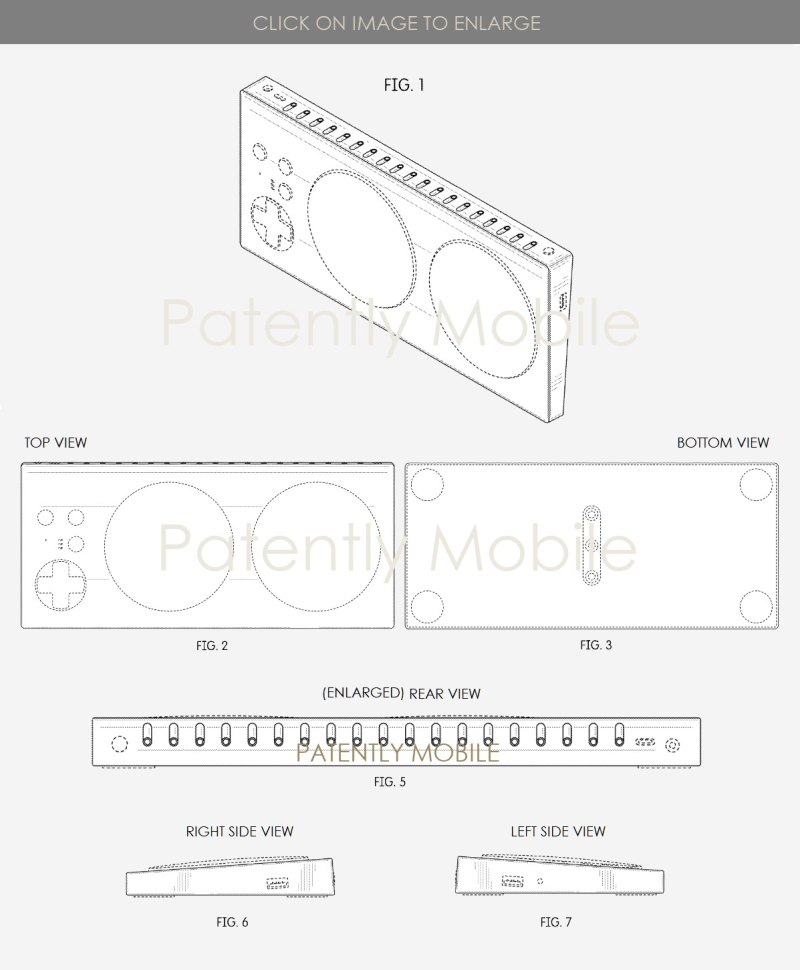 Microsoft was granted patent D848,423 by the U.S. Patent and Trademark Office today.  Microsoft originally filed for this design patent on March 30, 2018.

Kwest Engineering may be owned by Microsoft as Goodrich's bio for Kwest Engineering states: "My primary duties include designing tests, running tests, writing white papers, and answering any questions that designers, engineers, and project managers have about Xbox hardware. My job is to speak to user goals and ensure that Xbox products are a joy to own, satisfying to use, and are desirable."