Intel will reportedly announce that Ice Lake mobile processors will begin shipping in volume. if so, you have to wonder why Apple didn't hold off the launch of their new MacBook Pro. This will now allow PC competitors to get the leap on Apple with high-end laptops. Will Apple introduce an Ice Lake based MacBook Pro later this year? Only time will tell.

This will also be Intel’s first processor designed to enable artificial intelligence (AI) for PC — leading with Intel Deep Learning Boost (DL Boost) on the CPU, as well as AI instructions on the GPU and low power accelerators — to usher in a new era of intelligent performance for PCs. On top of showing Ice Lake accelerating the workloads that people do every day, such as image deblur and stylizing videos, the company also demonstrated how Intel DL Boost can offer up to 8.8 times higher peak AI inference throughput than other comparable products on the market, as measured by AIXPRT.

Intel is likely to preview the 9th Gen Intel Core i9-9900KS special edition processor, the first to feature all 8 cores running at a turbo frequency of 5.0 GHz, making the world’s best gaming desktop processor even better. 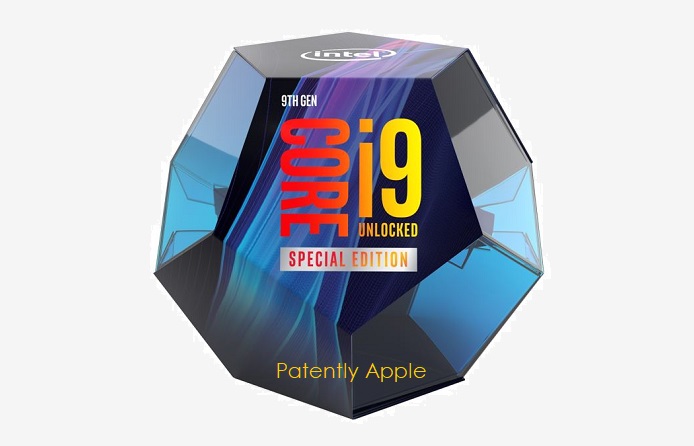 Intel may showcase how the company is optimizing ultimate real-world performance on the most popular games running on Intel processors with both hardware and software innovations. Through the years, Intel has optimized hundreds of games by working with hundreds of thousands game developers.

Update, May 28, 2019: Read Intel's press release that they released right after their Keynote earlier this morning, here.