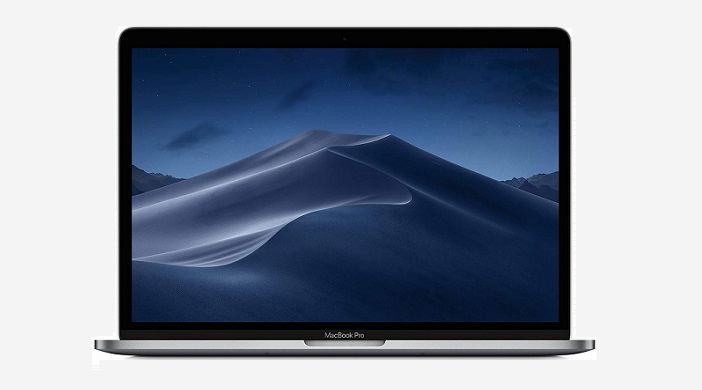 Wall Street analysts gathered at Intel headquarters in Santa Clara, California yesterday for the company’s 2019 Investor Meeting, which featured executive keynotes by Intel CEO Bob Swan and business unit leaders. Intel is focused on profitability and investing in AI, 5G and Autonomous Driving. You could read more about that here.

In a separate press release, Intel touched on 10nm for mobile and future 7nm designs for 2021. Of course Apple fans and PC fans in general are most interested in the timing of 10nm to market and this is what Intel said about that yesterday:

Further, Intel stated that "Ice Lake-based devices from Intel OEM partners will be on shelves for the 2019 holiday season." This should translate to 10nm Ice Lake processors coming to the MacBook Pro this fall. Whether Intel will have enough supply of the processors is another issue.

Intel also plans to launch multiple 10nm products across the portfolio through 2019 and 2020, including additional CPUs for client and server, the Intel Agilex family of FPGAs, the Intel Nervana NNP-I (AI inference processor), a general-purpose GPU and the 'Snow Ridge' 5G-ready network system-on-chip (SOC).

While their competitor AMD will begin launching 7nm for the desktop market later this month, it was revealed in late April by Wccftech that Intel's 10nm for the desktop will be delayed until 2021 or later. Intel's 7nm won't arrive until 2021, according to the company.

Although Intel's 10nm Xeon may debut sometime between 2019 and 2020, it's unclear if it's for servers only. Whether Apple is privately working with Intel on a Xeon update for the iMac Pro is unknown at this time.

7nm Status:  Dr. Venkata (Murthy) M. Renduchintala is group president of the Technology, Systems Architecture & Client Group and chief engineering officer at Intel. In his presentation he provided first updates on Intel’s 7nm process technology that will deliver 2 times scaling and is expected to provide approximately 20 percent increase in performance per watt with a 4 times reduction in design rule complexity. It will mark the company’s first commercial use of extreme ultraviolet (EUV) lithography, a technology that will help drive scaling for multiple node generations. You could read more on this press release here.

While MacBooks will likely enjoy a 10nm upgrade this fall, it's difficult to trust other time tables that Intel has provided.  They've delayed their 10nm designed for the desktop so many times that it would be safe to say that they've lost their credibility. 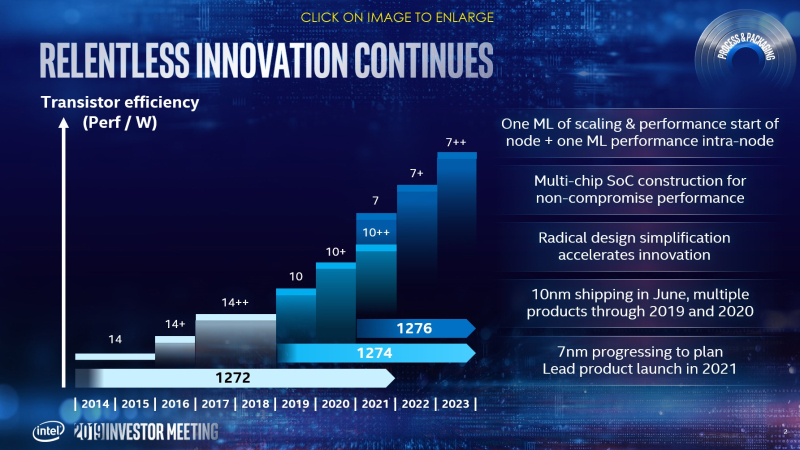