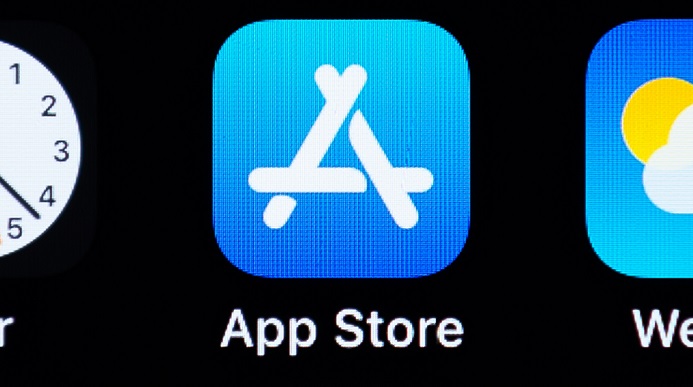 I don't know about you, but I think that when Apple Arcade launches later this year it's going to be a smash hit with Apple fans. Why? For the month of April, 7 out of the top 10 iPhones apps in the world were games and it'll only accelerate once Apple's 100 original games are available to play. 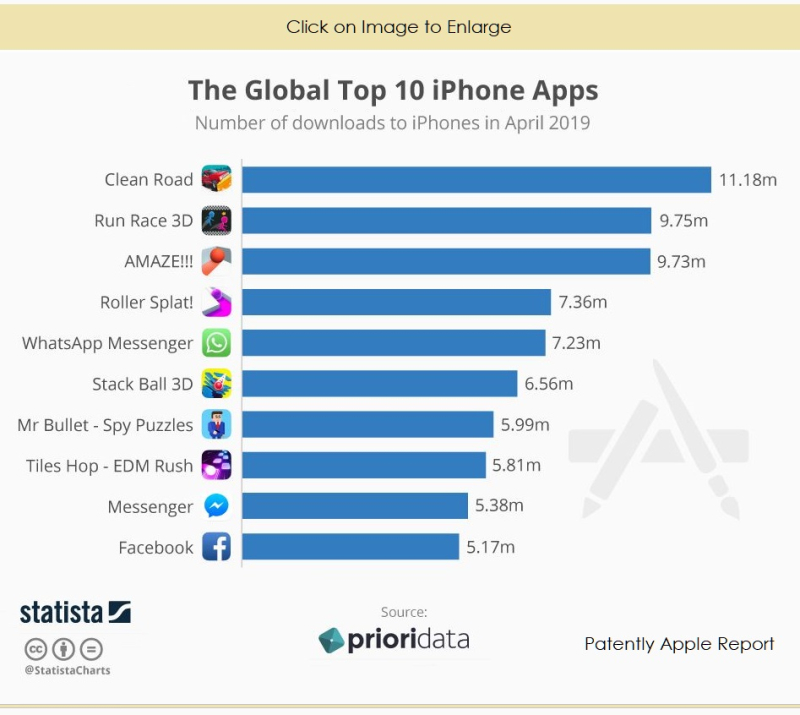 The 7 games noted on the Statista chart above accounted for  a combined download figure of 74 million, according to Priori Data. Only Facebook broke the trend with apps with Facebook, Messenger and WhatsApp rounding out the top 10.

Apple Arcade is the first gaming service of its kind, with 100+ games designed by the most creative minds in the industry. Below is a  look at some of its most innovative titles coming this fall.