Due to Trade Tensions between U.S. and China, Pegatron to begin Production of MacBooks and iPads in Indonesia 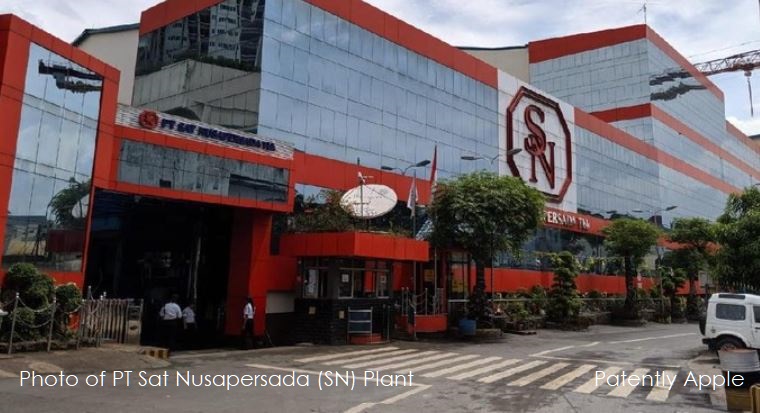 REPORT UPDATED ON MAY 30TH

With trade tensions between the U.S. and China running dangerously high, Apple supplier Pegatron has a backup plan that will go into effect in June. Pegatron, a Taiwan Company who makes products in China will reportedly start assembling Apple's MacBook and iPad devices via PT Sat Nusapersada, a local manufacturer in Batam, Indonesia in June, according to an Indonesian-language report from DetikInet. 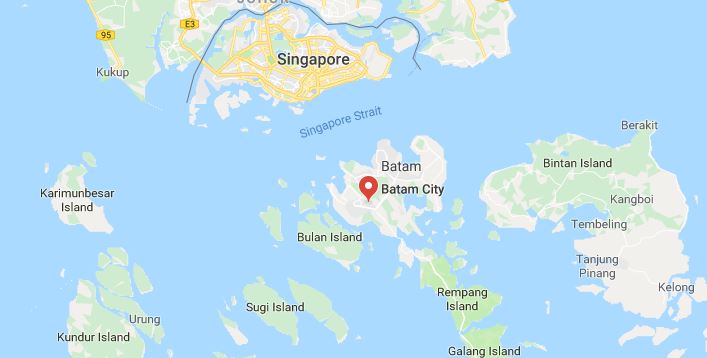 Abidin Hasibuan, CEO of PT Sat Nusapersada, did not deny that the company would start assembling products in June. The CEO did not specify the client or clients it would be working for, but said the products would be shipped to the US, according to the report.

Since Pegatron has recently established a partnership with the manufacturer, the reports said it believes the orders are most likely from Apple.

The report also noted that Pegatron has invested US$300 million to refurbish two plants in Indonesia. Pegatron originally planned to establish plants in Vietnam, but came to Batam instead due to consideration of labor sufficiency.

The local report from DetikInet stated that CEO of PT Sat Nusapersada Abidin Hasibuan was able to reveal one of his moves when seducing Pegatron. He assured the matter of Indonesia's productivity better than China.

Abidin explained that "Indonesia is 180% better than China. In China, the turnover is very high. While in Indonesia it is only 2%. So productivity is better. Indonesia is also considered superior to Vietnam because Vietnam is beginning to face shortages of skilled labor.