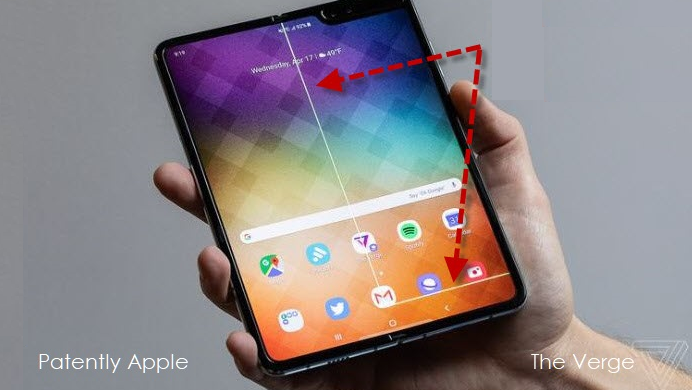 On April 22, Patently Apple posted a report titled "Samsung Officially Delays the U.S. Launch of the Galaxy Fold for "weeks" until adjustments to the Hinge & Display are made." It's now over a month and without a concrete date set for when the Galaxy Fold will actually ship, Best Buy stores have officially notified customers via their support forum that all current pre-orders for the Galaxy Fold are hereby cancelled. The Verge was first to link to the notice that you could read in full below.

While Best Buy makes it sound like it's their decision to cancel the pre-orders, it's actually Samsung that made this known to their partners. It was reported last week that Samsung informed CNBC that a new release date for the Galaxy Fold would be revealed in the coming weeks. However, Samsung also said it will automatically cancel preorders if customers don’t reach out to confirm interest in the phone if it is not able to ship by May 31."

On Wednesday Patently Apple posted a report titled "Samsung wins a 'Fold-Out' Foldable Smartphone Patent which is an alternative Design to the current 'Galaxy Fold'." One of the graphics from that patent is presented below. 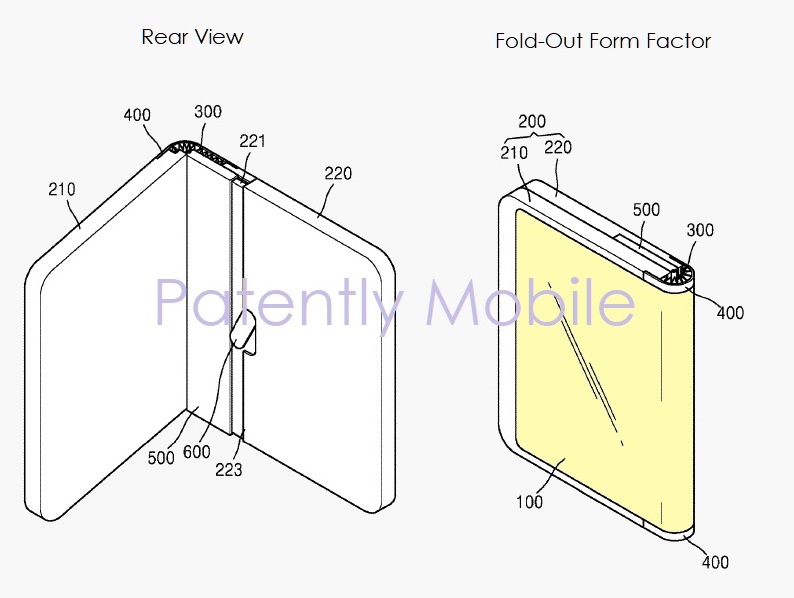 I'm sure that internally, those who designed the alternative design are now saying that the company should have started with the simpler "fold-out" form factor design to start with before moving on to the more complex fold-in design form factor. Of course 20-20 hindsight always gets it right.