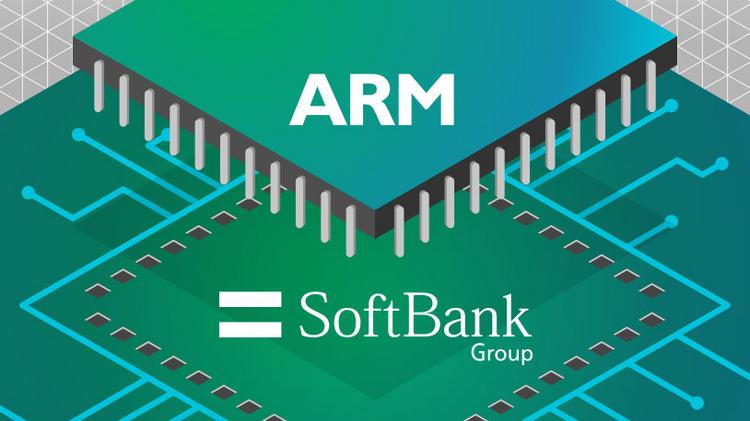 On Monday Google and major U.S. chipmakers suspended critical software and hardware components to Huawei due to the U.S. blacklist. Today Arm Holdings, the British chip designer owned by SoftBank, is reportedly suspending business with Huawei.

The firm instructed employees to halt “all active contacts, support entitlements, and any pending engagements” with the Chinese telecommunications, the BBC reported, in order to comply with U.S. trade restrictions.

“Arm is complying with all of the latest regulations set forth by the U.S. government,” a spokesperson for the company told CNBC by email, but declined to comment further.

The news is another blow for Huawei, which has faced intense political pressure from Washington over national security concerns. The U.S. administration recently added the firm to a trade blacklist that blocks it from buying U.S. technology without special approval. For more, read the full CNBC report here.

The BBC who broke the story added that "One analyst described the move, if it became long-term, as an “insurmountable” blow to Huawei’s business.

He said it would greatly affect the firm's ability to develop its own chips like their Kirin chip which are currently built with ARM’s underlying technology, for which it pays a license. 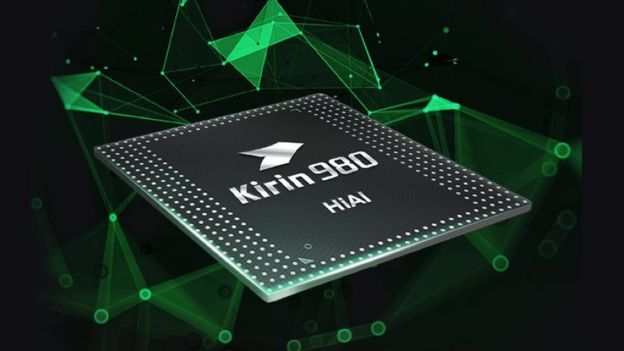 The BBC report further notes that "The ban also appeared to apply to ARM China, the China-based company in which ARM Holdings owns a 49% stake. It was set up as a joint venture with a Chinese investment consortium last year in order to enable ARM to develop, sell and offer support for its products in the region.

While HiSilicon and Huawei are free to carry on using and manufacturing existing chips, the ban would mean the company could no longer turn to ARM for assistance in developing components for devices in future, with the exception of the Kirin 985 which is already finished and launching later this year.

Geoff Blaber, from CCS Insight told the BBC that "ARM is the foundation of Huawei’s smartphone chip designs, so this is an insurmountable obstacle for Huawei.  hat said, with an abundance of companies in Huawei’s supply chain already having taken action to comply with the US order, Huawei’s ability to operate was already severely affected." For more on this, read the full BBC report here.