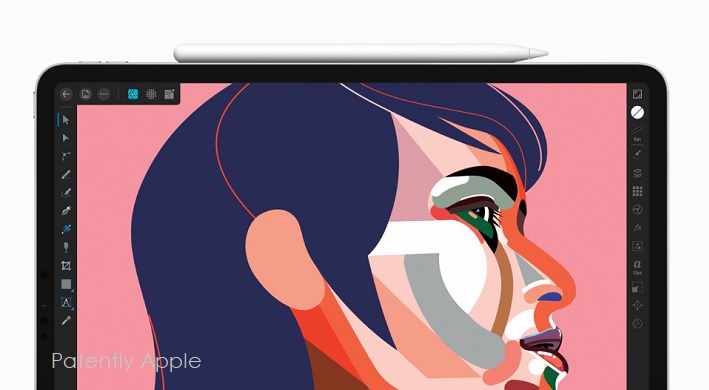 Today the US Patent & Trademark Office published a patent application from Apple that relates to the updated Apple Pencil that could be attached to the iPad Pro for recharging. The invention allows the system to extend to a future Apple Pencil for iPhone and through to other accessories that could be charged by a host device. Perhaps the AirPods case sitting on an iDevice. 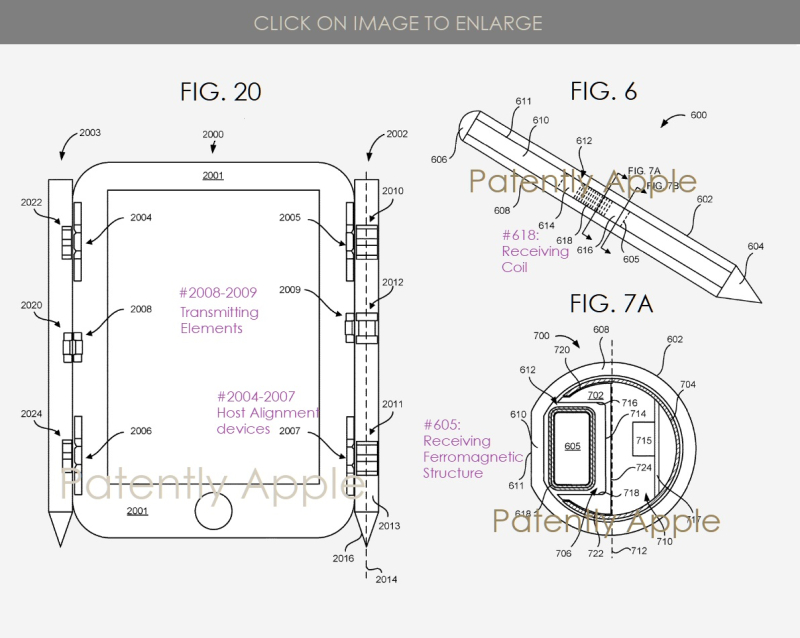