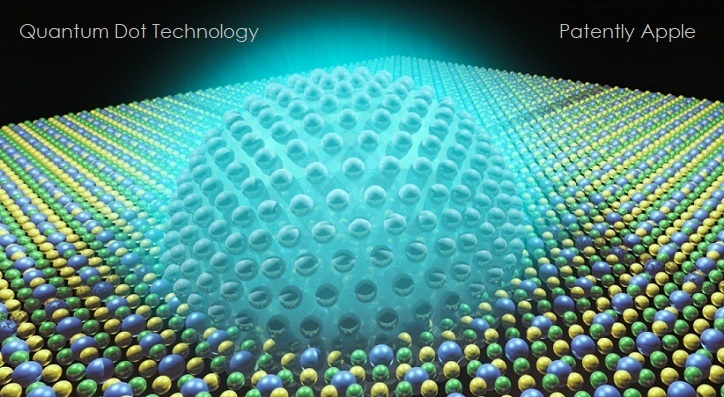 In 2018 Patently Apple posted a patent application report titled "Another Apple Quantum Dot Invention comes to Light that lists LuxVue's CEO as one of the Inventors." Apple patents on the matter of quantum dot displays began to surface in 2014. A second patent surfaced in 2016 and then there was a flurry of quantum dot related patents that emerged in H2 2017 (01, 02, 03, 04 05 & 06). 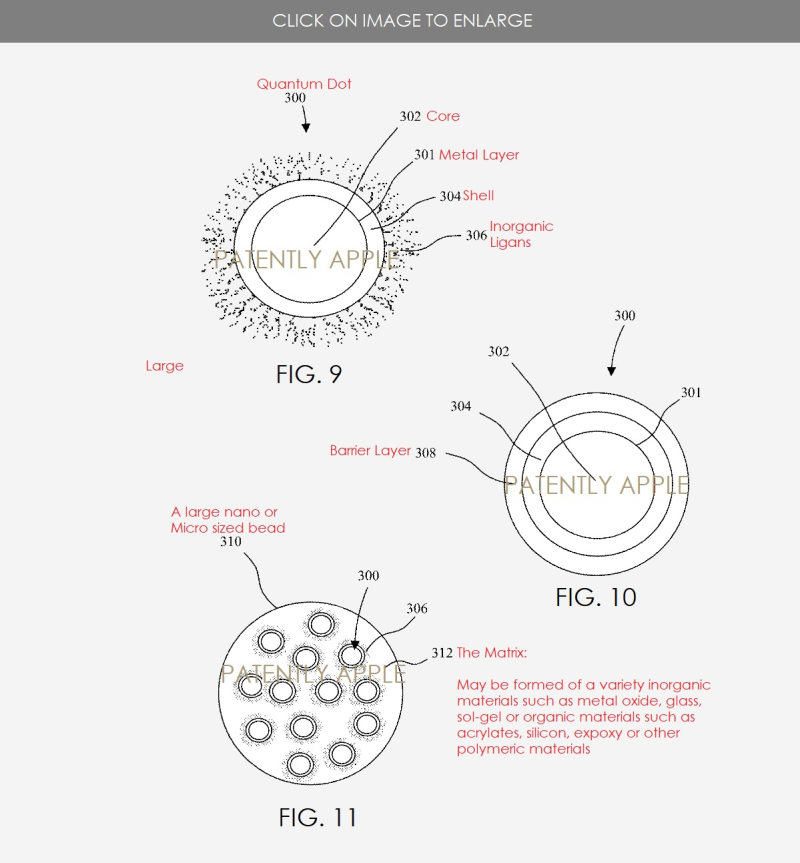 For more details, review our 2018 report on this granted invention here.

Today the US Patent & Trademark Office granted Apple a Micro-LED display patent under number 10,297,712. Apple's invention relates to micro semiconductor devices. More particularly embodiments of the present invention relate to a method of forming an array of micro devices such as light emitting diodes (LEDs) for transfer to a different substrate.

Apple's patent FIG. 12B below includes cross-sectional side view of a carrier wafer and array of micro LED structures including micro p-n diodes. Each individual micro p-n diode #150 is illustrated as a pair of concentric squares with tapered or rounded corners, with each square having a different width corresponding to the different widths of the top and bottom surfaces of the micro p-n diode and the corresponding tapered sidewalls spanning from the top and bottom surfaces.

Patent FIG. 13 above is an illustration of a method of picking up and transferring a micro LED structure from a carrier substrate to a receiving substrate.

This is a highly technical report and only engineers in display technology will be able to follow the detailing For those wanting to drill down deeper into the details,  review granted patent 10,297,712 here.

A second micro-LED patent granted to Apple today is titled "Micro-light emitting diode with metal side mirror," under number 10,297,722. You could review the second patent here.