Apple first Acquired Tueo Health Patents and then the Company 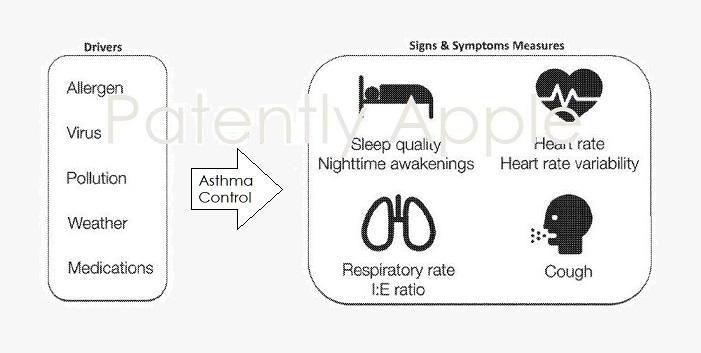 Patently Apple posted a patent report on May 12th regarding systems that monitor and manage chronic medical conditions like asthma while sleeping. We noted that Apple had acquired their patent from Tueo Health Inc. Tueo Health's technology could easily be rolled into Apple's acquired Beddit product line.

Today CNBC is reporting that Apple has acquired Tueo Health who developed a system to help parents monitor asthma symptoms in sleeping children, as our report had covered.

Our patent report presented an image as shown below of the segment where Apple acquired the patent. The information was discovered in the European Patent Office's database along with various patent PDF's. 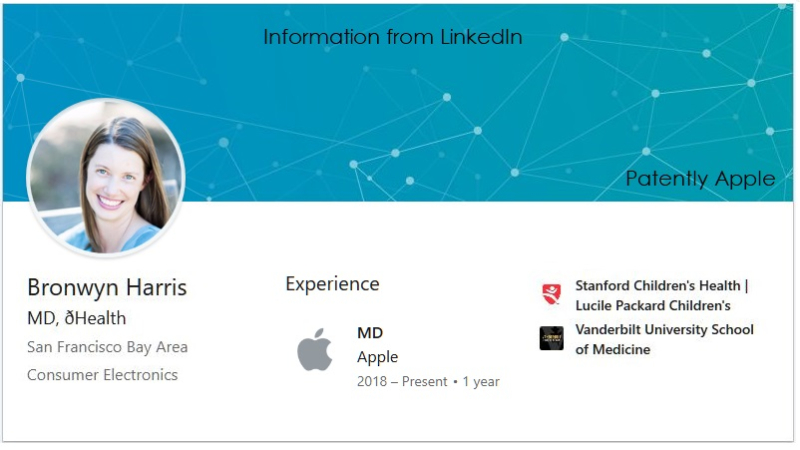