In late December 2018 Apple acquired A&R (Artists and Repertoire) and creative services company "Platoon." Platoon had developed a raft of early-stage artists in the UK and US over the past couple of years who had gone on to make waves in the global business. One of the successful artists was YEBBA as featured in the music video below.

You could read up on Platoon and what they do in two reports (01 & 02) posted by the MusicBusiness Worldwide last year. Late yesterday Apple filed for the "Platoon" trademark in both London (European Patent Office – EUIPO) and Hong Kong, China. 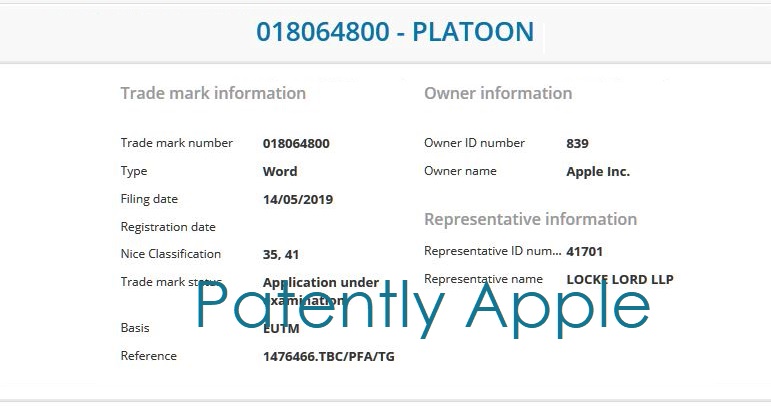 Apple filed their trademark under International Classes 35 and 41 as noted in the partial application noted above. The classes as filled in by Apple legal cover the following:

The trademark filing in Hong Kong, China was under number 304925304 for the same International Classes. It is here where we learn that Apple secretly filed this in Liechtenstein prior to publicly making the acquisition known through the press. The filings yesterday were the first public filings for this trademark. The trademark is simply for the word Platoon with no styling attached to it.

A section at the bottom of the Platoon website called "Listen" relates to Apple Music. If you play a song in that section for a few seconds and then put in on pause, an ad for Apple Music pops up as shown below. 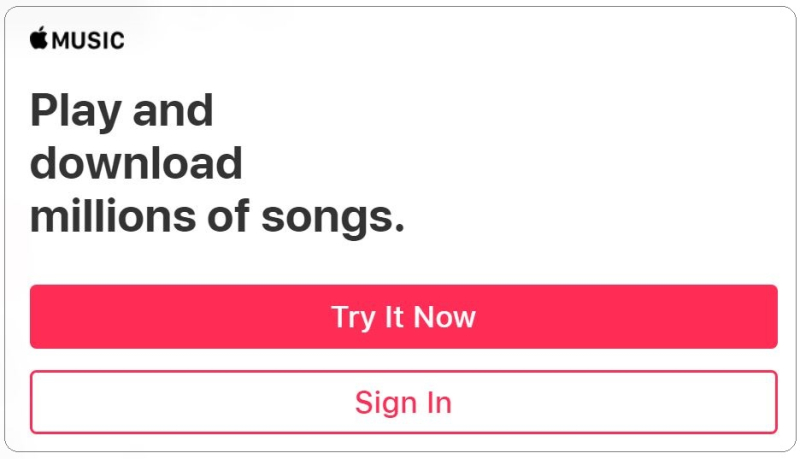